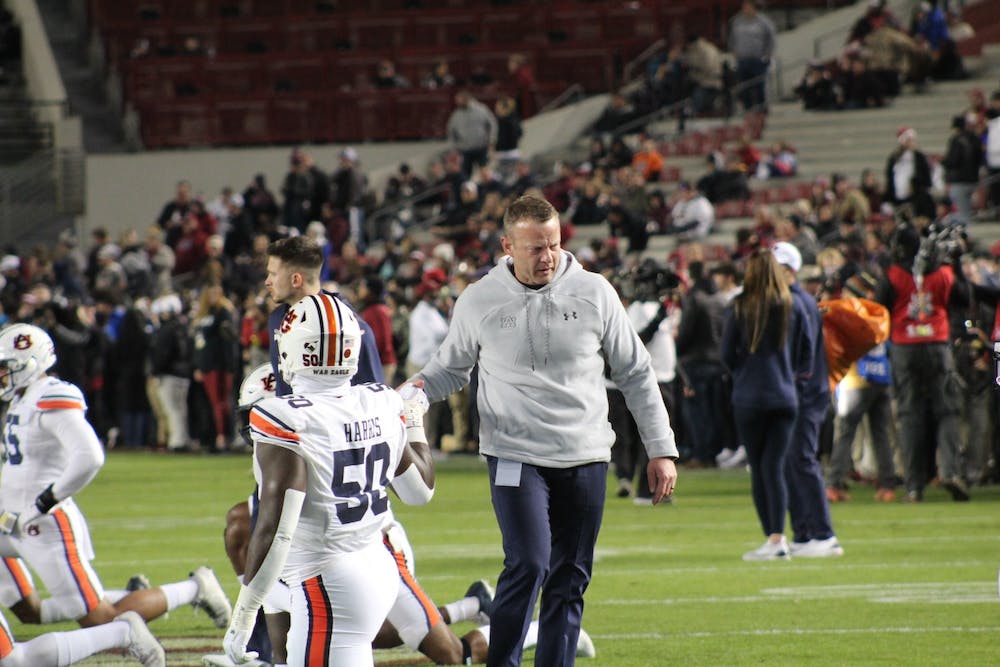 Auburn, Ala. (EETV)- Former Calera, Alabama native Jayson Jones announced on Friday via Twitter that he will be transferring to Auburn.

The Oregon transfer was a former four-star prospect out of the 2020 class. At Oregon, Jones played one season and totaled 19 tackles and 1.5 sacks. His single game high was four tackles against Arizona back in September.

The 6-foot-6-inch 320 pound defensive tackle was recruited by Auburn out of high school but he eventually committed to Oregon. Other teams that recruited Jones were Alabama, Baylor, Florida, Georgia and LSU.

Jones is a big addition to the Tigers defensive line that just added another behemoth defensive tackle in the form Jeffery M'ba, the no. 1 junior college prospect in the country.