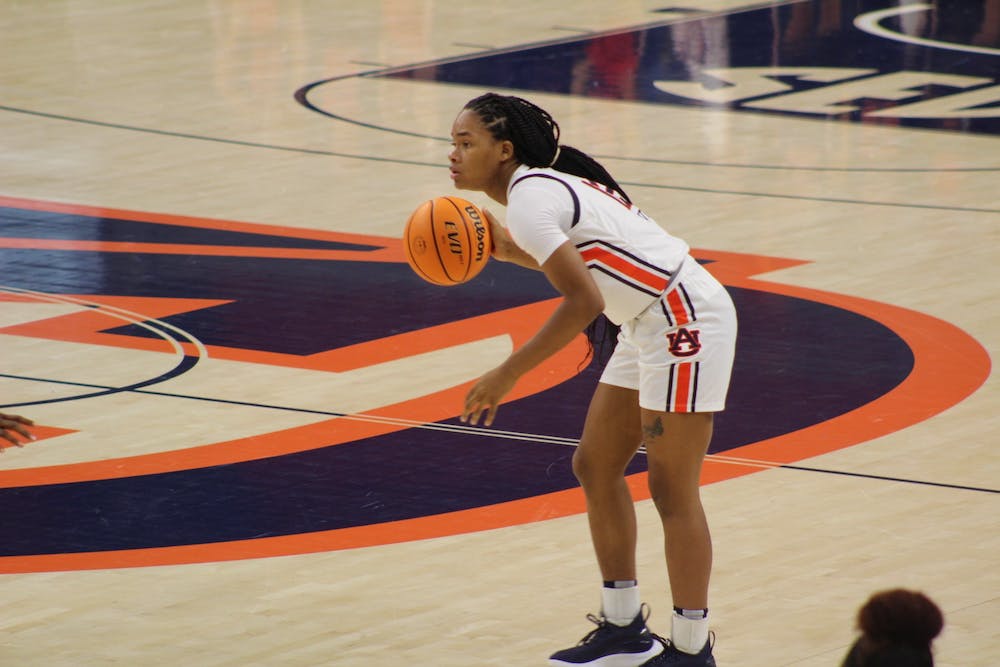 “We were looking to create some mismatches,” said head coach Johnnie Harris. “We knew who they could and could not guard. AC was having her way. And when Honesty turns that corner, she’s hard to deal with. I just turned those two loose, called some stuff for them, and they executed.”

Auburn and North Florida started this game on fire shooting as both teams were shooting over 46% in the first half, but Auburn carried a seven point lead into the break. When play returned in the second half, the script flipped. The Ospreys jumped out quick and closed the seven point lead. North Florida shot a blistering 62% from the field in the third quarter and outscored Auburn 24-17.

The lead went back and forth for most of the third and fourth, but in the middle of the fourth Auburn dug deep and went on one last run. The Tigers closed the game out on a 12-2 run. As North Florida went 1-for-8 over the last five minutes.

“We just played harder (down the stretch),” Auburn head coach Johnnie Harris said. “We made them catch the ball where their 3s toward the end were off-balance instead of in rhythm, in transition. We picked up better in transition."

Coulibaly shined as she led the Tigers in scoring with 23 points and eight rebounds. On the defensive side Coulibaly recorded three steals and one block. Junior guard Honesty Scott-Grayson finished her night with 13 points and four rebounds.

The Tigers return to action when Oklahoma State heads to the plains for the SEC/Big-12 Challenge on Sunday at 2 p.m CST.