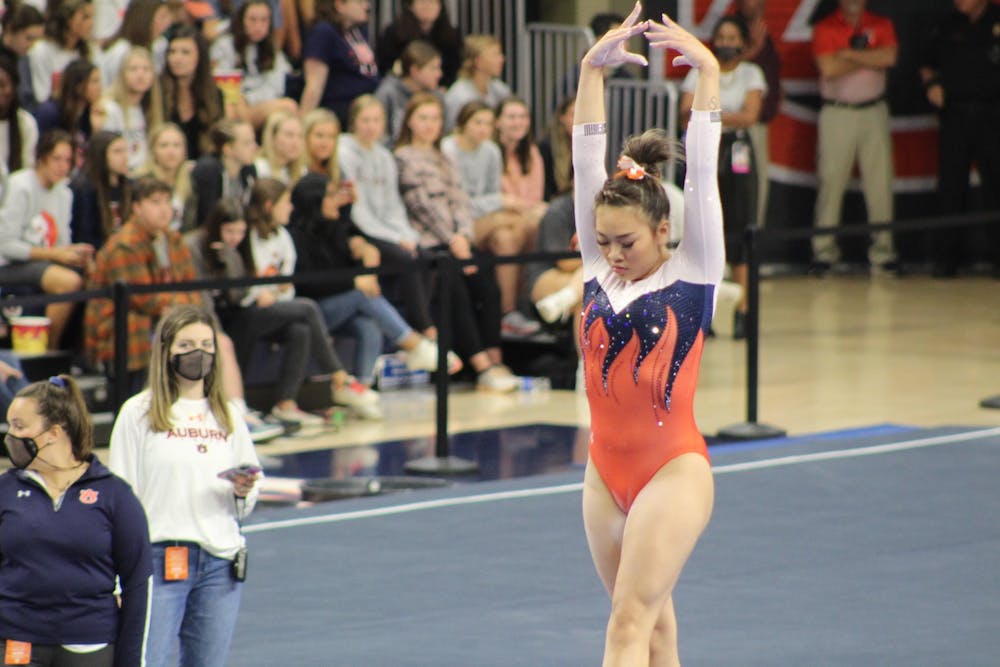 AUBURN, Ala. (ETTV) - Women’s Collegiate Gymnastics Association announced that Auburn ranks 14th in the country heading into the 2022 season.

“It’s always exciting when the preseason poll comes out because it means our season is right around the corner,” head coach Jeff Graba said. “Being ranked No. 14 in the coaches’ poll is as good a place as any to start. I’m excited for this team to get started and show what we’re capable of.”

There is no shortage of SEC teams towards the top of the poll, with three teams in the top 10 and eight in the top 20. Florida starts ranked No. 2, with LSU sitting at No. 5 and Alabama at No. 6. Arkansas, Kentucky, Georgia, and Missouri are ranked at 11, 13, 15, and 16, respectively.