Auburn, Ala. (EETV) - The Creative Research and Scholarship Award, given as a part of the 2021 Auburn Faculty Awards, is intended to recognize the research achievements and contributions of an outstanding Auburn University faculty was awarded to professor Dongye “Don” Zhao.

In his 20 years at Auburn’s Samuel Ginn College of Engineering, Zhao has been a part of more than 40 projects with external funding totaling nearly $9 million. He also has served as a major professor for more than 25 doctoral students and more than 25 Master of Science students, landed editorships for two major international journals, and delivered 124 invited seminars and keynote presentations across the globe.

In addition to being among the top 1% of the world’s highly cited researchers, according to Clarivate and the Stanford List of World’s Top Scientists, Zhao’s innovative work in the field of environmental remediation has earned him seven U.S. patents, including several for nanotechnologies developed for the treatment and decontamination of soil and groundwater.

“It is amazing to apply the latest science to developing new cost-effective technologies to clean up contaminated waters,” said Zhao, “It protects human health and also saves millions of dollars in water treatment costs. So, I am pleased that our work, which stems from the many talented students and visiting scholars, has had some impact on the field.”

Zhao’s work has birthed an entirely new research avenue into technologies for remediation of contaminated soil and groundwater using stabilized nanoparticles and inspired literally hundreds of thousands of additional studies. According to Google Scholar, one of his journal papers has been cited 914 times. Over the past five years, his research has averaged five citations per day.

You can watch Zhao discuss his work in more depth as well as what this award means to him here: https://youtu.be/AOgXXtvMDlo 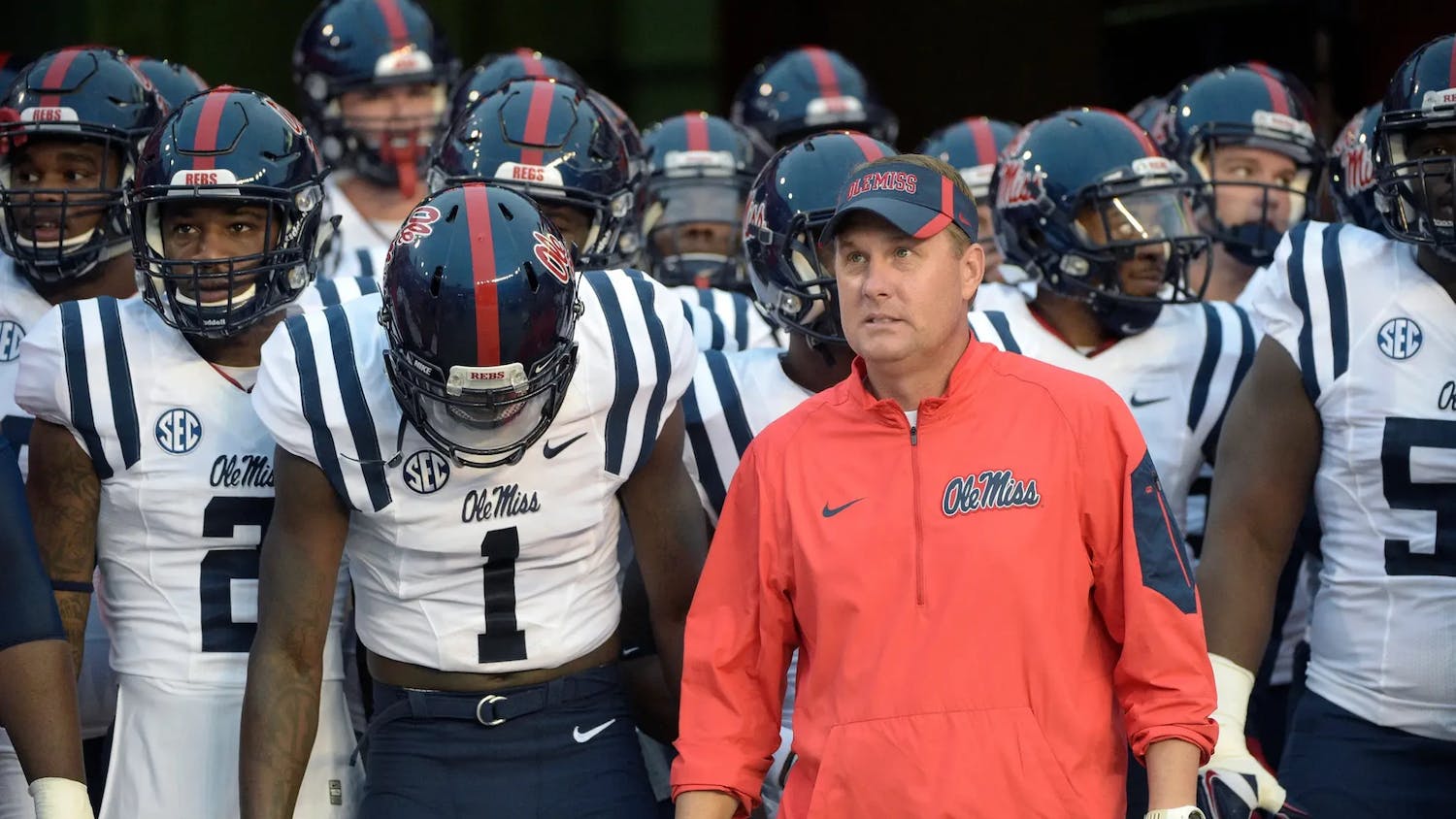 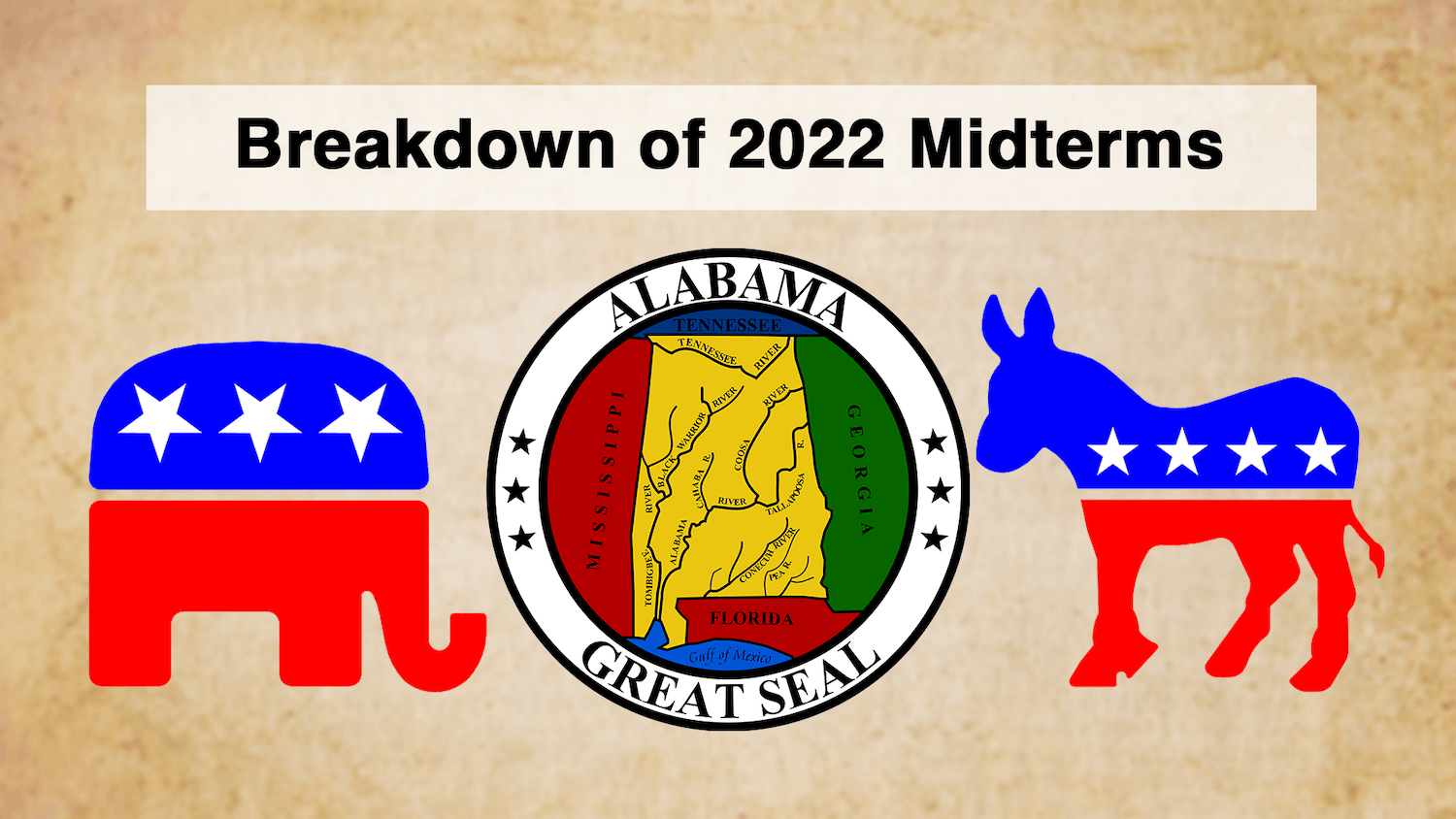