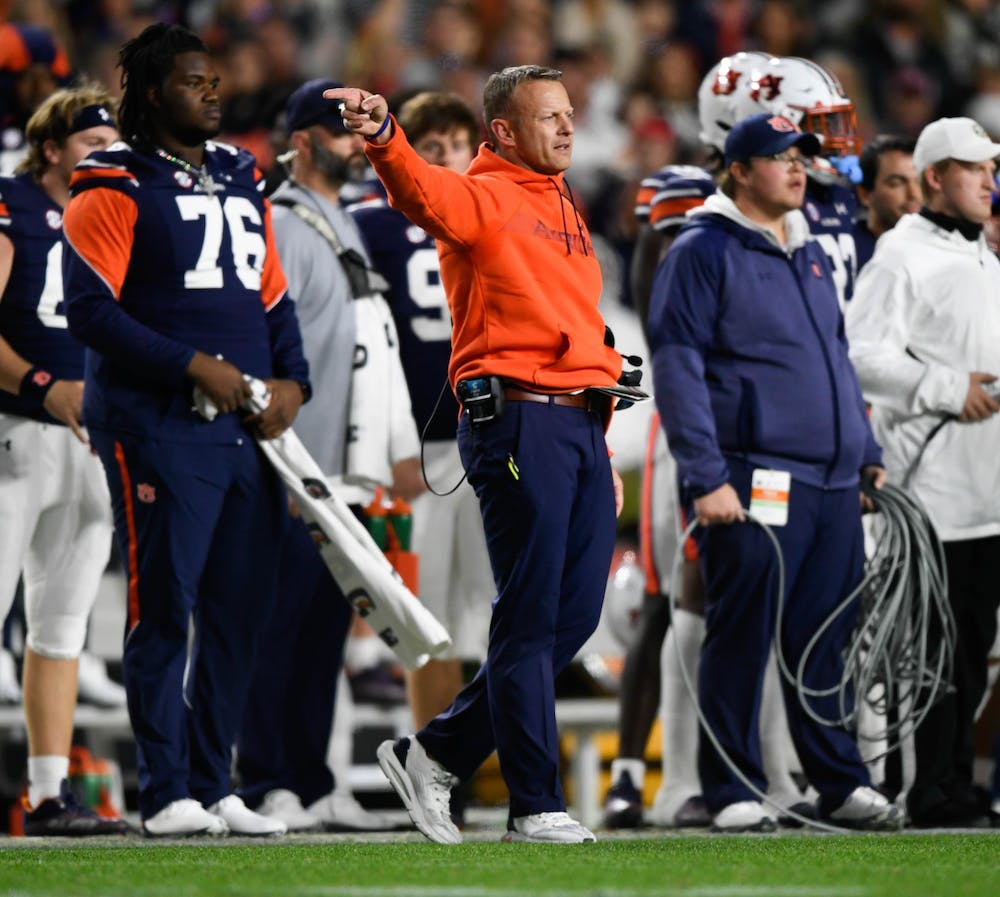 AUBURN, Ala. (EETV) - Auburn running back Shaun Shivers will forgo the NFL draft and will return to college football for one last year. The senior back is one of three Auburn players to enter their name into the transfer portal Tuesday morning.

The Fort Lauderdale native has seen a decrease in touches every year with the Tigers which included just 14 in the 2021 season. This comes after freshman running back Jarquez Hunter passed Shivers in the depth chart.

Shivers rushed for 1,020 yards and eight touchdowns in his four years with the Tigers, he was also an active member of the passing game with 211 yards and a touchdown.

Shivers finished the 2021 season with 14 carries for 87 yards and a score, while he caught 22 passes for 163 yards and a touchdown. Both touchdowns occurred in the season opener against Akron.

Canion looked to build on his Citrus Bowl performance from his freshman season but only appeared in four games this season. He finished with four receptions for 46 yards.

Johnson came into the week with uncertainty around if he would be with the program next year. The defensive end played in each of Auburn’s first three SEC games before not being with the team for the final five games. Johnson recorded four tackles on the season all in the Georgia game.

Manning started every game at left guard in 2020 and made eight appearances in 2021.