Report: Bo Nix likely out for the season 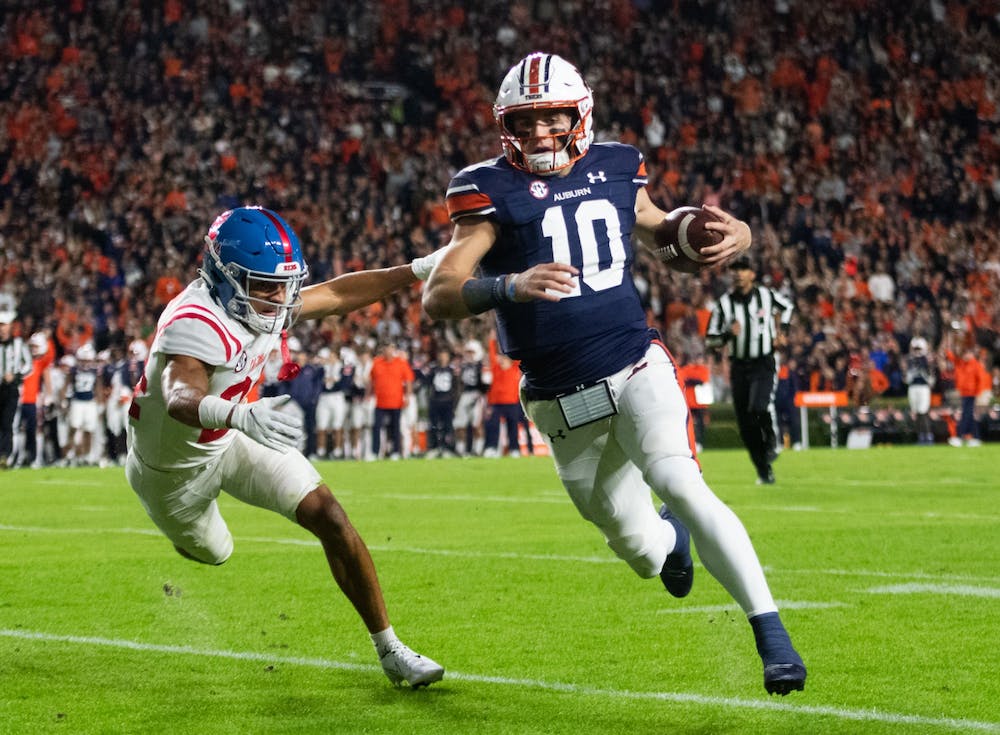 Auburn, Ala. (EETV)- According to the report from Cam Gaskins of ABC Columbia and confirmed from Bo Nix's social medias, Auburn quarterback Bo Nix will be out for an uncertain amount of time due to an ankle injury suffered in the Mississippi State game.

Bones break and things change, but God is always the same. One of my favorite verses is John 13:7, “Jesus replied, “You do not realize now what I’m doing, but later you will understand”. The Lord’s timing is our schedule. The road to recovery begins tomorrow. pic.twitter.com/Zl26hzPsLb

Nix went to the tent following a third down play where he completed a deep ball to Ja'Varrious Johnson. Nix was able to play until the final Auburn drive when he was replaced by T.J. Finely.

After the game Nix said, "I got a little injured ... when you're down by two scores it's better to have a guy who can really move around and not be hindered by anything."

The Pinson, Alabama native will likely be out for the rest of the season with the injury and T.J. Finely should get the start when Auburn heads to Columbia, South Carolina next weekend to take on South Carolina.