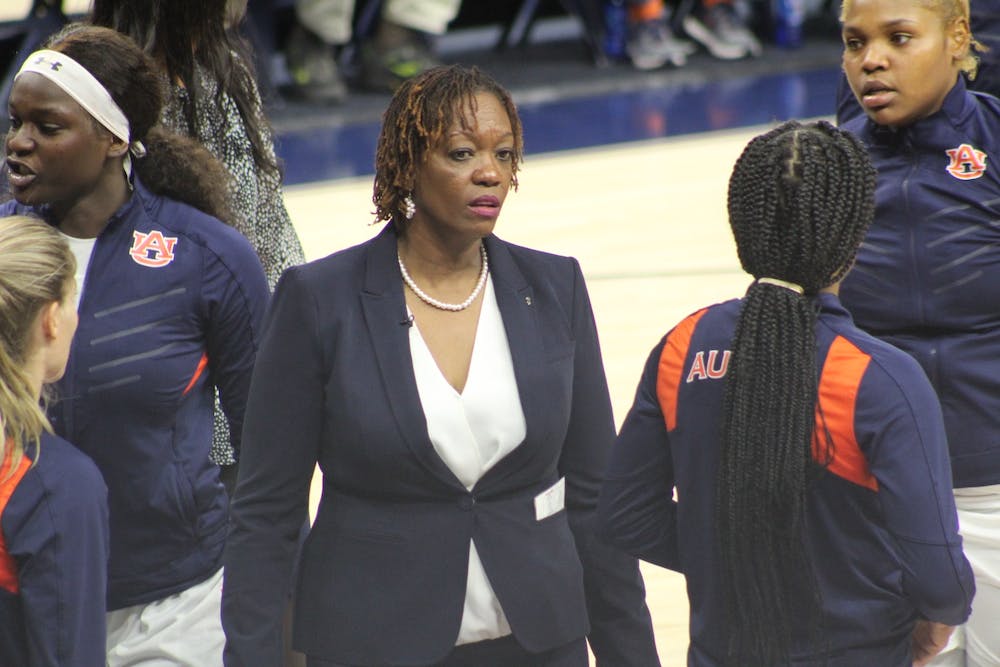 Auburn went into the halftime break holding a 25-23 lead even though they shot 12.5 percent from the floor in the second period.

“We missed a lot of wide-open layups,” Auburn head coach Johnnie Harris said. "Whenever you’re missing layups like that, it’s hard to beat anybody, especially on the road."

When play returned in the third Old Dominion outscored the Tigers 22-8. The Monarchs shot a blistering 46.7 percent in the third and the lead they gained in the period was never lost.

Foul trouble plagued the Tigers yet again as starting point guard Sania Wells had to be held out of the much of the third period.

“[Sania Wells] got into foul trouble, and then we couldn’t get anything going offensively," Harris said. "I had to hold her out early in the third. And that was the difference in the ballgame.”

Despite the foul trouble, Wells was able to put up 11 points, one assist and one rebound.

Two Tigers were able to put up double-double figures in the loss. Forward Aicha Coulibaly led Auburn in scoring with 17 points and 14 rebounds. Those were career highs for the sophomore as she tallied her first career collegiate double-double.

Redshirt-junior Honesty Scott-Grayson also tallied her first career collegiate double-double in the loss. The Baylor transfer finished her night with 10 points and 11 rebounds.

Coach Harris and the Tigers will look to pick up their first win of the season when Alabama State comes to Auburn Arena on Tuesday, Nov. 16. Tip off is set for 7 p.m. CST and can be streamed on SEC Network+.