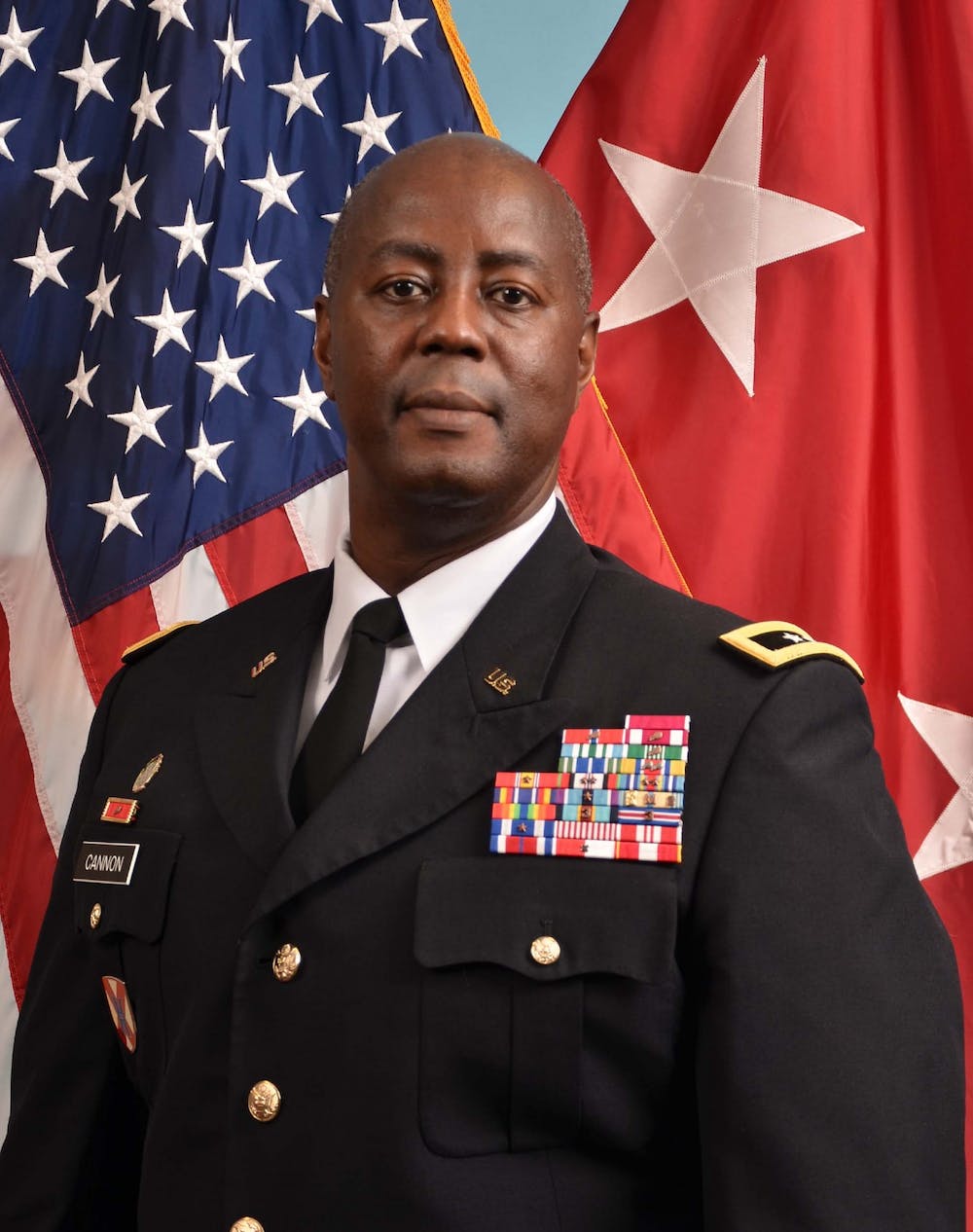 OPELIKA, Ala. (EETV) - The City of Opelika is hosting a Veterans Day Celebration on Nov. 11 and invites the public to come eat and honor veterans.

“We are honored to spend the morning with our veterans, first with breakfast and then by celebrating their bravery and sacrifice,” said Mayor Gary Fuller.

The morning will begin with a breakfast at 9 a.m. that is free for veterans and their families. It will take place at the Opelika Public Library, 1100 Glenn Street.

Afterwards, at 10 a.m., the Veterans Day Celebration will take place at the Opelika Public Library with Major General Sylvester Cannon (pictured above) as a guest speaker. The Opelika High School Choir will also be showcased.

Major General Sylvester Cannon is the Commanding General of the 167th Theater Sustainment Command headquartered at Fort McClellan, Alabama. He was commissioned as a Military Police Officer from the Alabama Military Academy - Officer Candidate School. He has commanded at all levels with multiple combat deployments.

We look forward to celebrating Veterans Day with you and honoring the veterans of the Opelika area.