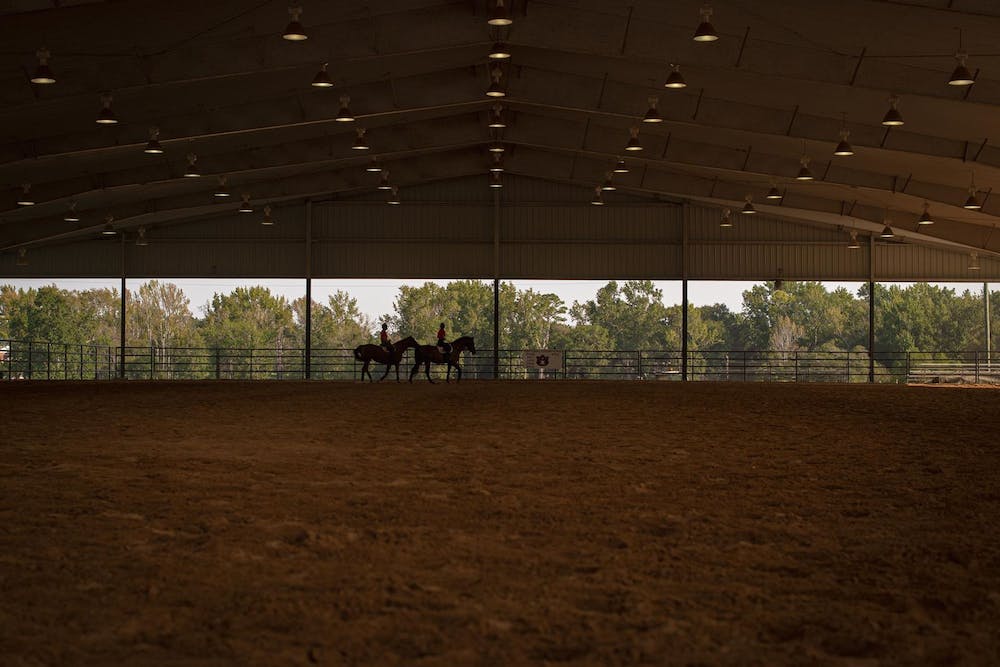 This is Stearns first honor of the season and second of her career. In October, she went 6-0-0 overall, receiving three Most Outstanding Performer awards. . She has averaged 86.3 points over six meets, including two scores in the 90s.

Stearns opened the season with a career best of 91 in her win over No. 2 Georgia on Oct. 8. The following week she earned a 90 on the road at No. 4 Oklahoma State. These two rides were awarded with back-to-back MOP honors for the Tigers. Her final MOP of the month came against her No. 9 South Carolina opponent where Stearns edged out her opponent with 85 points on Oct. 29.

The Auburn Equestrian team's next match will be on Nov. 18 against the now No. 4 Texas A&M Aggies in College Station, TX.