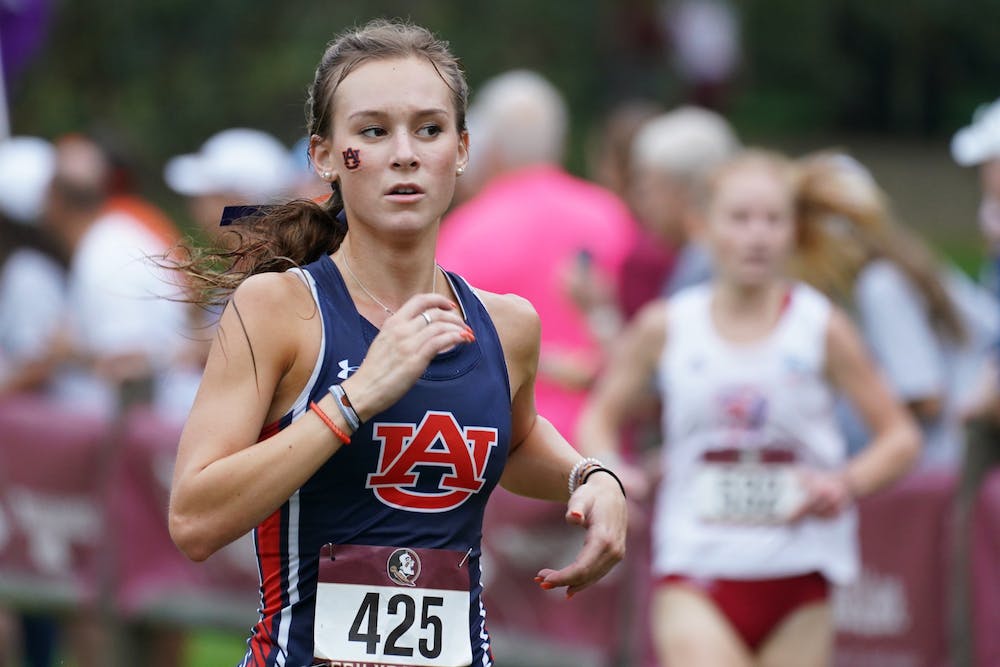 AUBURN, Ala. (EETV) - The Auburn Tigers cross country team is heading down to Tallahassee, Fla., to compete in the Florida State XC Invite/Pre-Nationals on Friday morning.

"This is why you come to Auburn, to compete in meets like this," Tigers cross country coach Aaron Kindt said. "All of the schools running have nationals aspirations. We're going to compete against some high-end programs and really be pushed to our limits.”

The Tigers will send 13 runners to compete in the event—seven women and six men.

The women are led by senior Joyce Kimeli, who is coming off a 5k win at the Joe Piane Invitational. Kimeli is joined by fellow seniors Presley Weems and Louisa McPherson, junior Sara Pacer, sophomore Samantha Rogers and freshmen Hallie Porterfield and Hannah Thuss.

All runners will be running in familiar terrain as they competed in the FSU XC Open back in September.

The race will be held at Apalachee Regional Park, the site of this year's NCAA Cross Country Championships.