Mc was purchased by the McWhorter School of Building Science from Boston Dynamics. Weighing in at 80 pounds and standing almost 3 feet tall, Mac is a popular attractive around campus.

“We’re trying to use Mac in all three phases of the university mission—research, service and teaching,” said Wetzel, a 2019 recipient of the Alumni Undergraduate Teaching Excellence Award from the Auburn Alumni Association. “This is a very novel technology, especially on construction sites. Basically, any research question we develop is untested because we’ve never had autonomous robots on jobsites like we have now. We are looking at different applications and payloads and continue to explore a number of different research questions.”

Mac has already been utilized in research experiments on active construction sites, said Wetzel, including the Tony and Libba Rane Culinary Science Center. Its work has included using its LiDAR scans to conduct autonomous laser scans of rooms to capture completion percentage and provide 3D imaging useful to project managers and educators alike.

"It's a newer form of advanced technology that allows you to capture spatial data of a site or structure thoroughly and accurately," said Junshan Liu, an associate professor in the McWhorter School of Building Science and co-author with Wetzel on a comparative analysis report involving Mac. "LiDAR scanning work is labor-intensive, so having Mac is great to improve productivity."

Along with being an excellent addition to the construction workforce, Mac symbolizes the technological evolution in construction robotics.

"Within the last 10 years, we've seen this explosion in construction robotics," said Wetzel. "Mac is representative of this shift, and it's partially because the tech is good enough that it can now be useful on construction sites. Construction is suffering from a massive skilled labor shortage and one that doesn't seem to have a solution in the short term."

Robotics have been used on construction sites recently for things like tying rebar, finishing drywall, or even laying brick. The potential for the field of robotics in the world of construction is seemingly endless.

"As a researcher, it's a dream type of research assignment," Wetzel said. "To have such a novel piece of equipment at our disposal at the McWhorter School of Building Science, it doesn't happen that frequently. Very rarely do you get the opportunity to work on something that's so new and every experiment you run is something that's not been done before.

Not to mention, it's a 3-foot robot that walks by itself. What's cooler than that?" 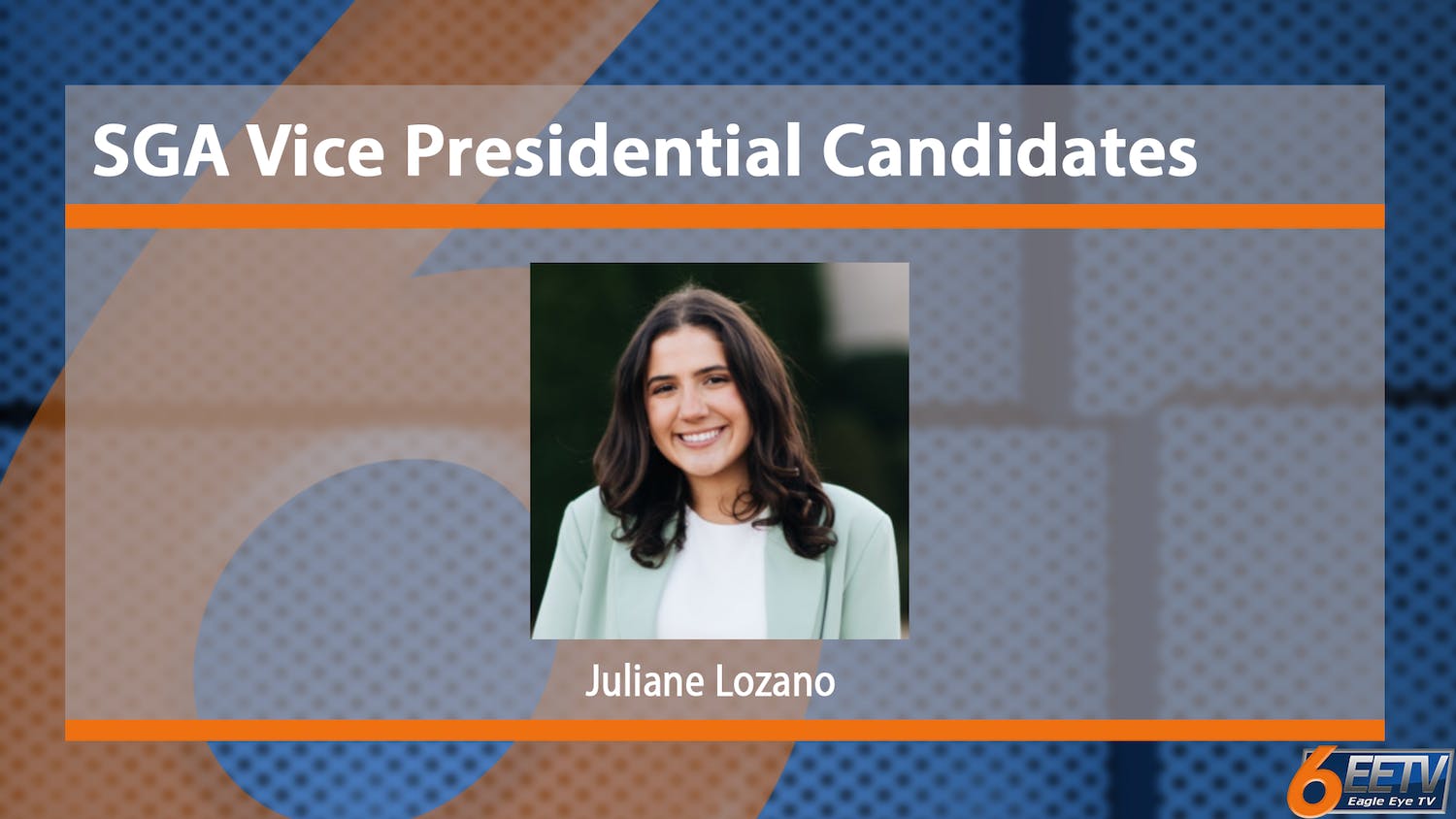 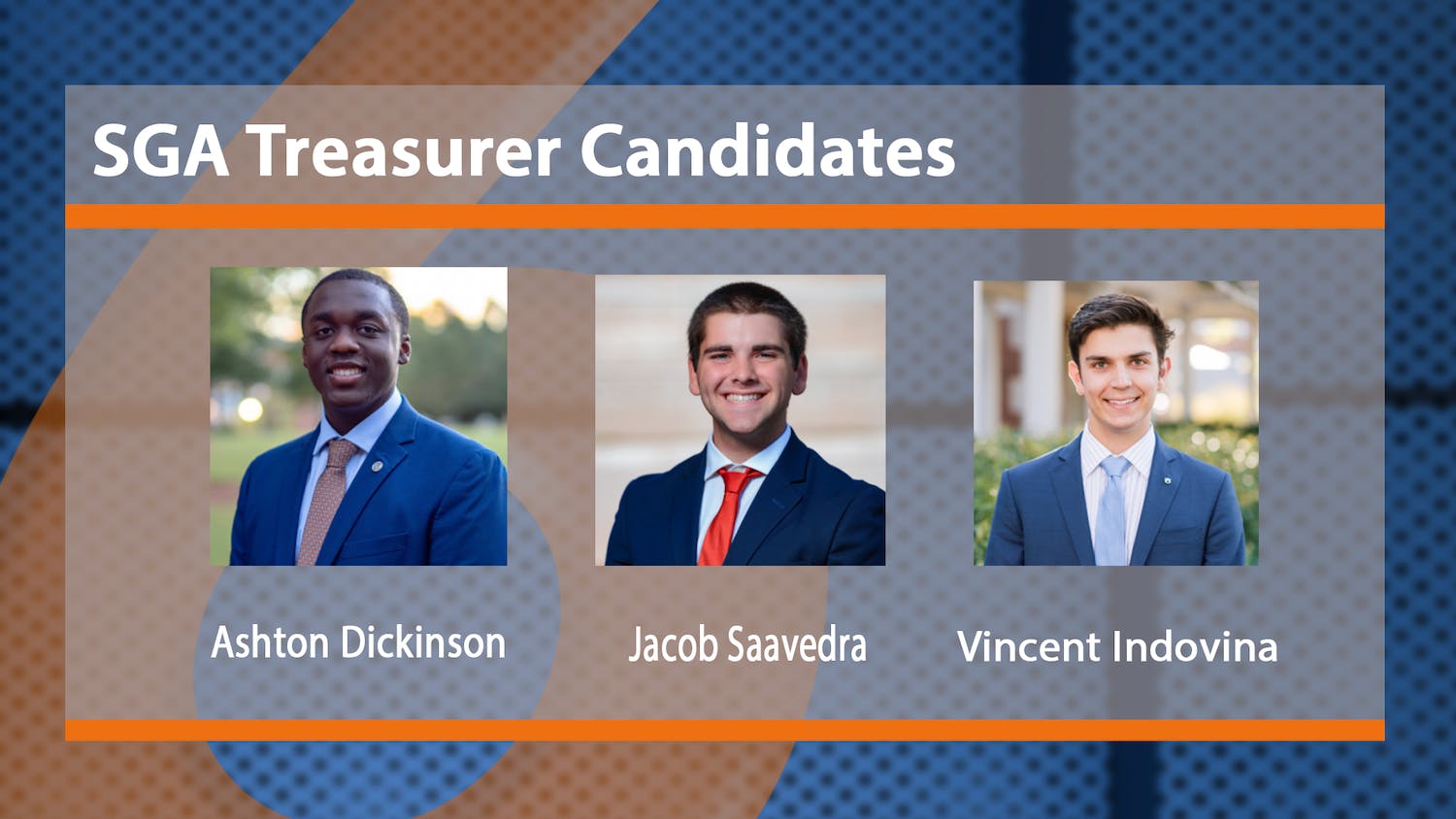