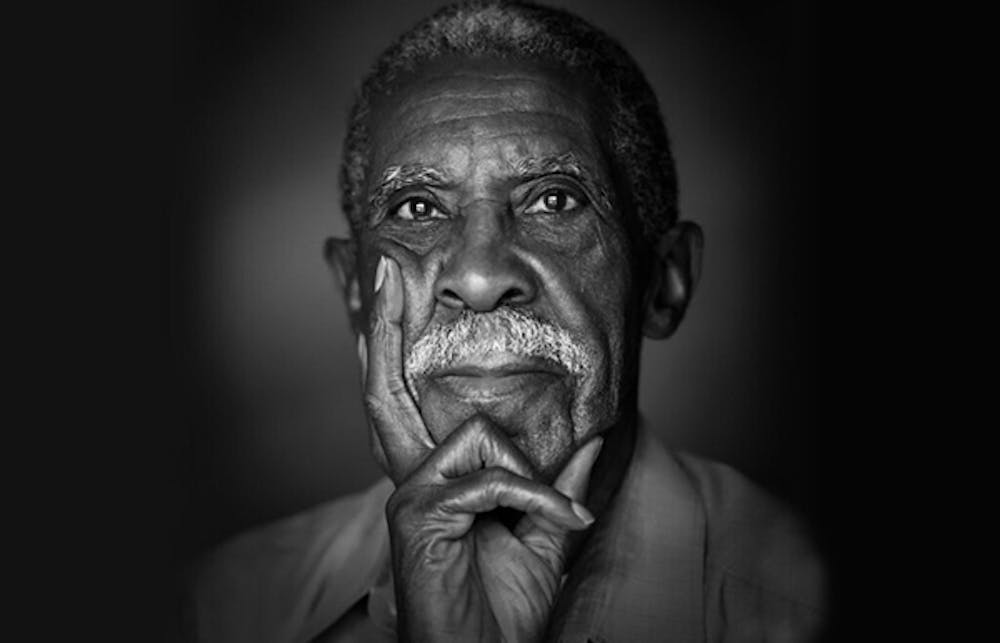 Franklin was born on Nov. 2, 1932 in Talladega, AL. He was married to Lilla Mae Sherman and together they had one son named Harold Franklin Jr.

Franklin was a Graduate student when he integrated Auburn University on Jan. 4, 1964. He earned his master's degree in international studies from the University of Denver after leaving Auburn in 1965. Following this, Franklin had a successful 27-year teaching career. Throughout his career, Franklin, taught at such institutions as Alabama State University, North Carolina A&T State University, Tuskegee Institute and Talladega College before retiring in 1992.

“Dr. Franklin was a pioneer who paved the way for other African American students to attend Auburn University,” Jay Gogue said. “Auburn is a better institution because of Dr. Franklin’s bravery 57 years ago. His spirit of internal fortitude will continue to inspire us.”

“Dr. Franklin was a trailblazer,” Elizabeth Huntley said. “I would not be here today if it was not for his courage to enroll at Auburn and in the process desegregate the university. Dr. Franklin broke the barrier so that generations of African American students, including my husband, daughter and me, could graduate from Auburn University.

Auburn awarded Franklin as its first Black student with the honorary Doctor of Arts in 2001. In 2015, Auburn erected a historic marker in Franklin's honor near the Ralph Brown Draughon Library, where he first registered for his classes.

Last fall, Franklin participated in the fall 2020 commencement on Dec. 12 after he wasn't initially allowed to defend his thesis at Auburn until last Feb. 19.

“I’m just about speechless after all these years,” Franklin—who graduated with honors from Alabama State College in 1962—said after walking across the stage at Jordan-Hare Stadium in December. “I realized it wasn’t going to be easy when I came here as the first African American to attend Auburn, but I didn’t think it would take this long. It feels pretty good. I’m glad I could do something to help other people, and my mom and dad always taught us that, when you do something in life, try to do something that will help others as well.”

Following his walk across the stage on Pat Dye Field this past December, Franklin was asked if he had any advice for Auburn students and graduates as they started their future journeys.

“Do your best and be honest,” Franklin said. “Treat everybody with respect, and if they don’t treat you with respect, don’t associate with them. That’s what I’ve tried to do all my life.”