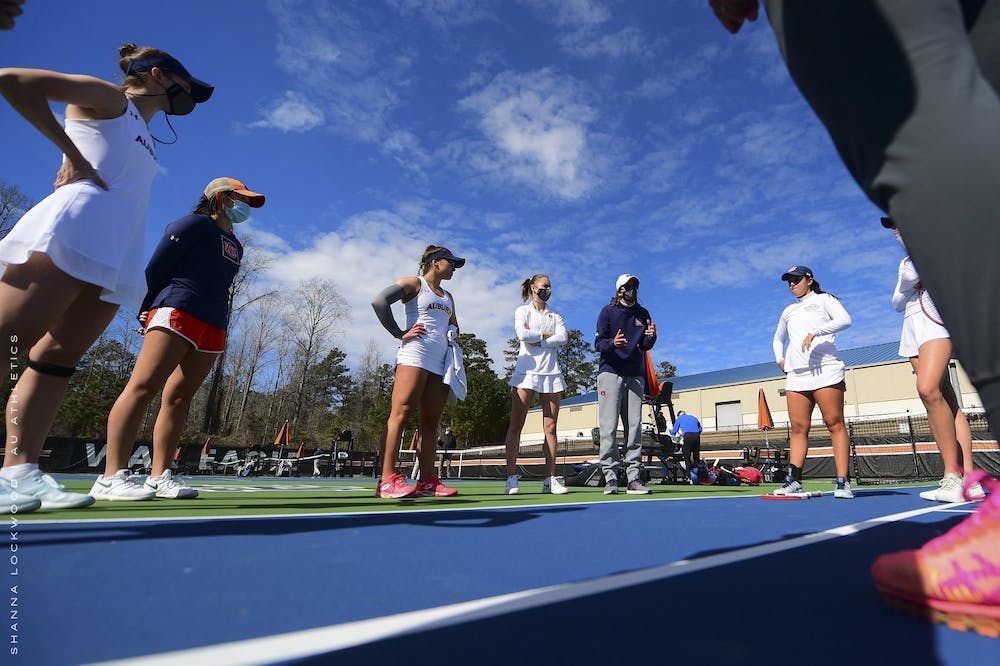 “We are privileged to coach a group of young women who consistently work to better themselves and one another,” Auburn head coach Caroline Lilley said.

Junior Selin Ovunc tops the singles rankings for Auburn as she comes in ranked No. 33 nationally. In the 2020-21 season, Ovunc earned All-American honors after advancing to the round of 16 at the NCAA Singles Championship. She finished the season with a 15-11 record overall.

Auburn opens the fall season next weekend, Sept. 17-19, at the Virginia Invitational in Charlottesville, Virginia.