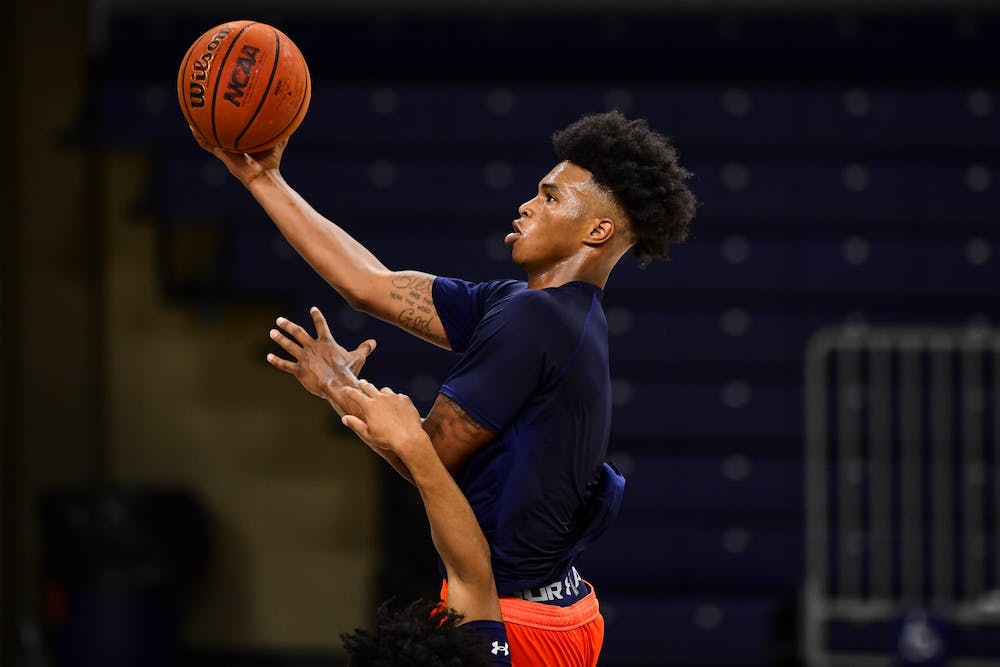 AUBURN, Ala. (EETV) – Auburn junior guard Allen Flanigan will miss 12-14 weeks following a successful surgery to repair his right Achilles after he suffered a non-basketball injury. Flanigan had his surgery was at the Andrews Sports Medicine & Orthopedic Center at St. Vincent's Hospital in Birmingham.

"Allen is one of our top players and top players in the SEC," Pearl said. "I'm disappointed for him but know he will do everything in his power to get back and lead us this season."

During his sophomore season, Flanigan averaged 14.3 points, 5.5 rebounds, and 2.9 assists in 27 games. He is the fourth ranked returning scorer in the Southeastern Conference.

"It's an unfortunate situation, but I trust that God has a plan," Flanigan said. "I'm going to work hard to get back stronger and better than ever."