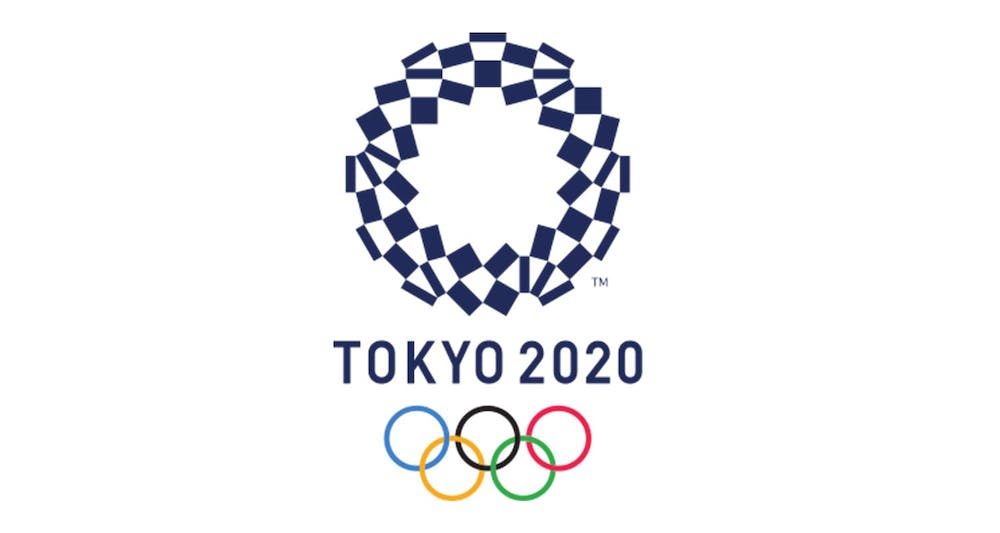 With athletes spread across 14 different countries, seven athletes prepare to make their Olympic debut. The remaining eight have competed in the games at least once before.

The group of Auburn alumni with Olympic experience is headlined by high jumper Daniel Thomas (Bahamas) who will become just the sixth former Tiger to compete in four or more Olympic games. Close behind Thomas are swimmer Marcelo Chierighini (Brazil) and sprinter Kai Selvon (Trinidad & Tobago) whose trips to Tokyo mark their third entry in the games.

It comes as little surprise to many that the Auburn swim program encompasses the highest quantity of athletes fielded in the games. The team is headlined by Olympic veteran Chierighini; however, the diverse list of entries consists of seven other Auburn-made names.

Adriel Sanes — the only current Auburn swimmer  will compete the 100 and 200 breaststroke for the U.S. Virgin Islands, Gideon Louw — a current assistant coach — will serve as an assistant for Guatemala, Luis Martinez(Guatemala), a three-time All-American at Auburn,

The Tigers will see four former track and field athletes competing with Thomas, Selvon, Nathon Allen (Jamaica) and Rachel Dincoff (USA). Dincoff is Auburn's first female ever to represent the United States at the Olympics in track and field.

Gymnastics will be headlined by incoming freshman Sunisha Lee who is seeking gold alongside her teammates at team USA. Lee grabbed the attention of the world at Olympic Trials in June where the gymnast punched her ticket to the games by defeating Simone Biles on the second day of competition.

Despite some events having already begun, competition will begin — in large — on Friday, July 23 and will span until August 8. Events are viewable on NBC, NBC Sports and the NBC app.