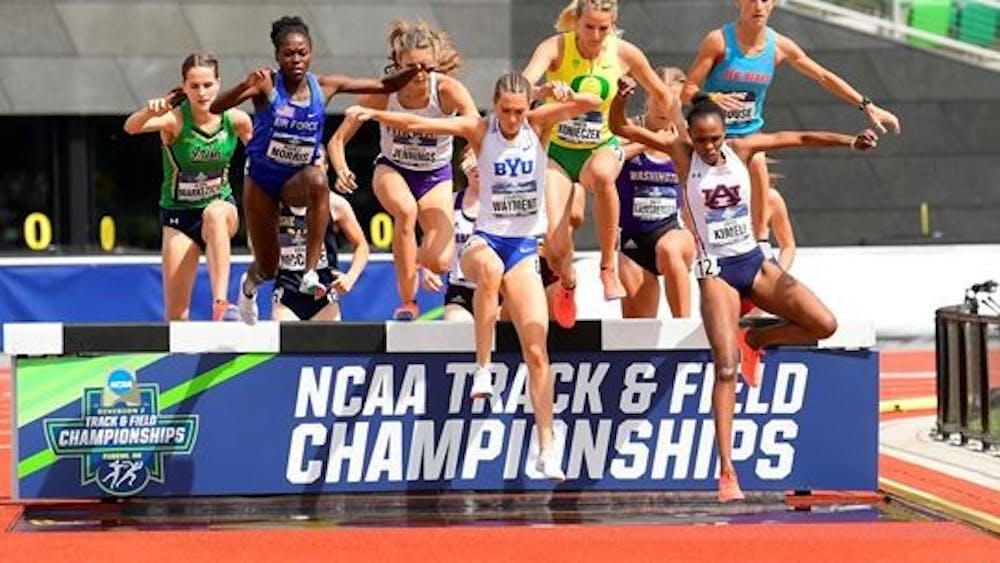 Those honored with first team nominations included Cade Antonucci, Eric Brown, Kylee Carter, Joyce Kimeli, Malik Metivier and Alex Spyridonidis. Kimeli earned two first team awards—in the 3000m Steeplechase and the 5000m—making her the only Auburn athlete this season to do so.

Auburn Athletes received their honors based on their performance at the 2021 NCAA Division I Outdoor Track & Field Championships that took place last weekend at Hayward Field in Eugene, Oregon. Finishing in the top-8 earned a First-Team honor while Second-Team honors were given to those with ninth through 16th place finishes. Honorable mentions were given to finishers in the 17th to 24th range.