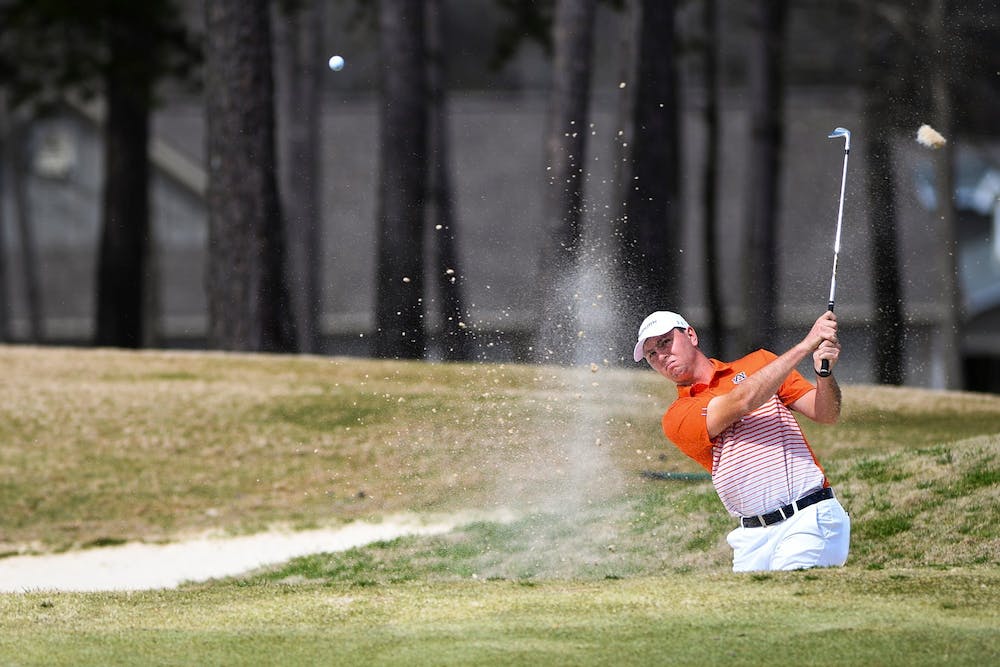 Auburn head coach Nick Clinard was proud of his former athlete and echoed praise for the new tour.

"It is huge for Jovan to get into the top 15," Clinard said. "PGA Tour U is basically an inaugural draft for college golf, and I think it's great for the game. I'm really happy for him. He deserves it and has worked hard for it. Now he's got an opportunity to take his game to the next level."

Rebula is one of just fifteen athletes to qualify for a membership following the 2020-21 collegiate season.

During his time as a member of the Tigers, Rebula was named to the All-Southeastern Conference First Team selection twice, became the fifth Tiger in program history to win the SEC individual title in 2019 and earned multiple invites to compete on the international team in the Arnold Palmer cup.

The Forme tour is scheduled to consist of eight tournaments throughout the summer and will continue to provide Official World Golf rankings. The top-five points earners will earn memberships to the 2021-22 Korn Ferry Tour.