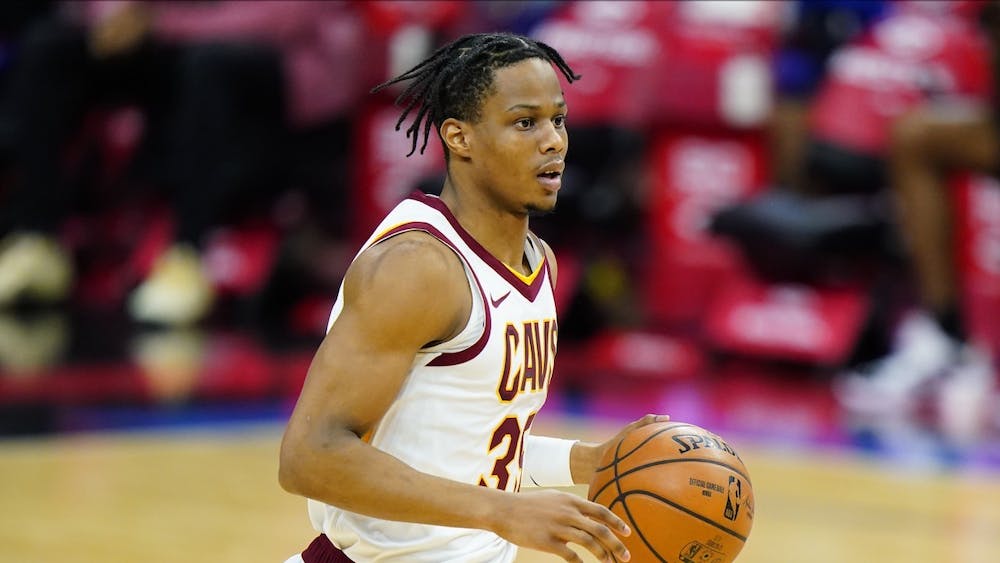 Bright future ahead for our guy. Congrats on Second Team All-Rookie pic.twitter.com/3yksB3h7Gt

The former Tiger received just one vote for a first-team selection; however, earned 51 second-team votes from a pool of 99 writers and reporters. His recognition as part of the NBA’s all-rookie squad marks the second time in three years a Cleveland Cavalier has appeared on the roster with former Alabama guard Collin Sexton bringing home the same honors in 2019.

The former No. 5 overall pick appeared — and started — in 67 games for the Cavs throughout the 2020-21 season, averaging 9.6 points, 3.1 rebounds, and 1.9 assists per contest. Okoro posted double-digits on 35 occasions during his rookie season, a statline sufficient to place the forward 6th-best among all first-year players.

With postseason awards now behind them, Okoro and the rest of the Cavaliers now turn their attention to offseason player development and prepare to welcome yet another No. 5 overall pick to their squad.