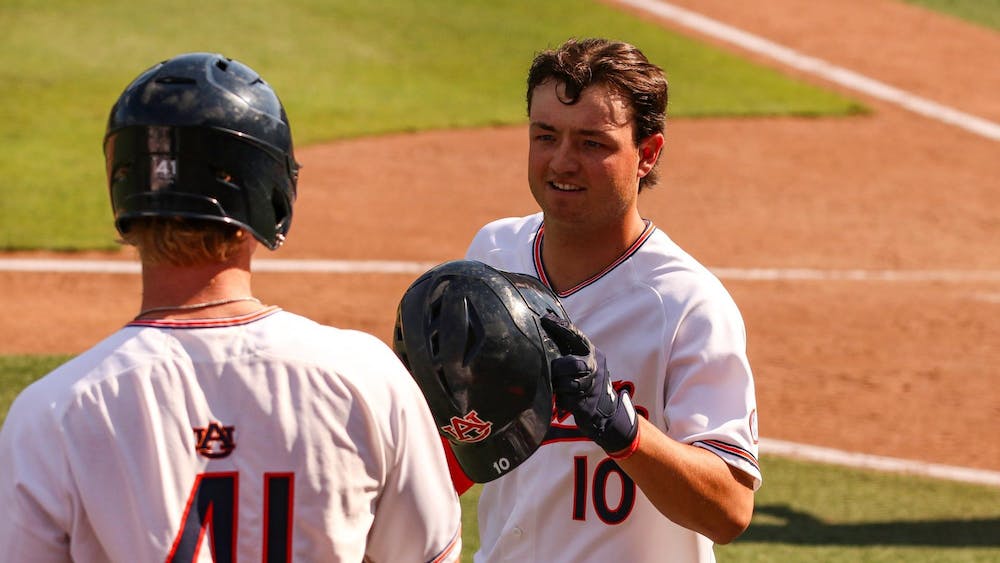 AUBURN, Ala. (EETV) Despite Auburn’s lack-luster team performance in 2021 in which the squad finished under .500 and were a mere 10-20 in SEC pay, the early goings of the offseason have proven fruitful for a handful of Tigers. Junior infielders Ryan Bliss and Tyler Miller were bright spots on Butch Thompson’s team throughout the spring, earning the pair selections to ABCA/Rawlings First Team All-Southeast Region from the American Baseball Coaches Association on Wednesday afternoon.

As for Miller, this is his first opportunity to receive praise for his junior campaign. In 2021, the Spanish Fort, Ala. native started in 51 of 52 possible games, tallying six home runs, 65 hits,  125 total bases and posted an average of .313.

Prior to his joining of the Tigers’ squad, Miller transferred to the Plains as a junior college shortstop; however, made the transition to first base in 2021, starting 42 contests at the corner. Miller turned in a noteworthy .997 fielding percentage about his first season on the bag.