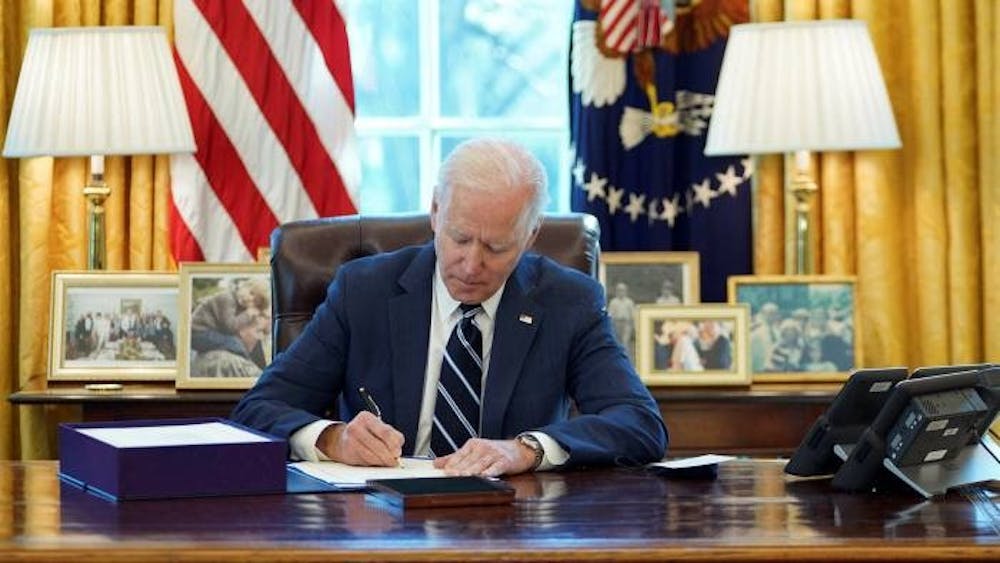 WASHINGTON, DC. (EETV) - President Biden has signed a bill that officially recognizes June 19 as a federal holiday commemorating the end of slavery within the United States. The official name for the holiday is Juneteenth National Independence Day and is the first federal holiday established since Martin Luther King Jr. Day in 1983.

June 19, or Juneteenth as it is more commonly known, is the anniversary of Union Maj. Gen. Gordon Granger arriving in Galveston, Texas in 1865 and declaring the Civil War was over and slaves were now free. Texas has recognized June 19 as a state holiday since 1980, and most states have held some form of recognition over the past 40 years.

At the federal level, the Senate unanimously passed S. 475 - the Juneteenth National Independence Day Act- Tuesday where it was then sent to the House of Representatives. The House voted Wednesday and it passed with strong bipartisan support; only 14 Republicans voted against the bill. President Biden signed the bill into effect Thursday afternoon.

"Juneteenth marks both a long, hard night of slavery and a promise of a brighter morning to come. This is a day of profound wait and profound power. A day which you'll remember the moral stain, the terrible toll that slavery took on the country and continues to take" stated President Biden, moments before signing the bill. "By making Juneteenth a federal holiday, all Americans can feel the power of this day and learn from our history and celebrate progress and grapple with the distance we've come, and the distance we have to travel."