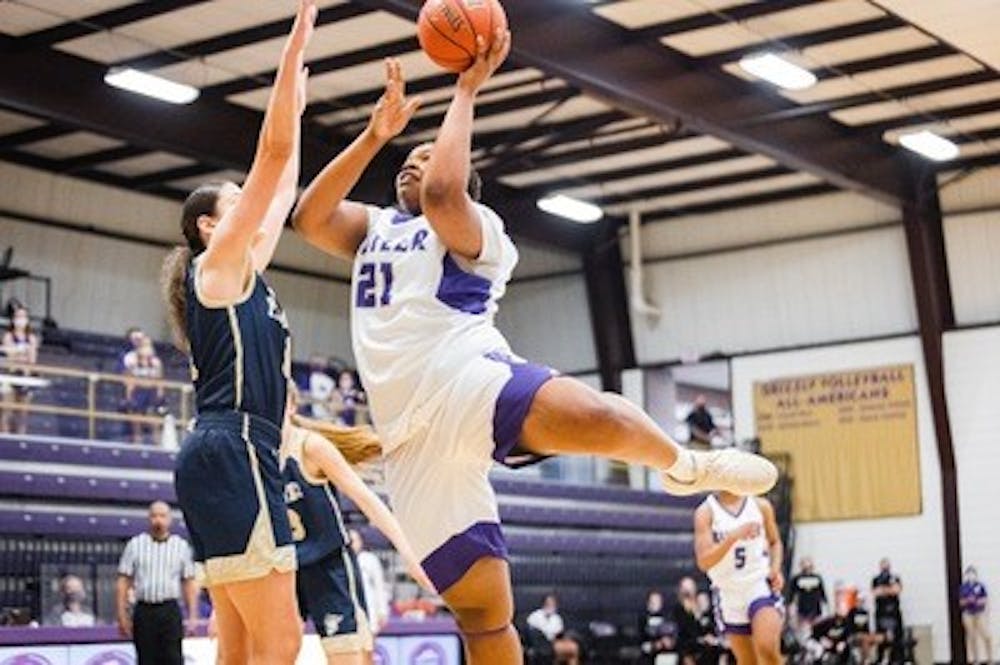 AUBURN, Ala. (EETV) Newly hired head coach Johnnie Harris is figuring out what her squad is going to look like in her first year on the Plains; the new leader of the program has been on the recruiting trail since her arrival in Auburn as evidenced by Wednesday’s signing of Butler Community College transfer Paris Mullins.

A native of McDonough, Ga., Mullins brings to the table a 6-foot-2 frame at the forward position and  — according to her new head coach — is going to be a suitable fit in the new Tiger system.

"I'm so excited to have Paris as part of our Auburn women's basketball family," Harris said. "Paris has a skill set that fits very well with our system. She is a highly motivated young lady, both on and off the court, and she will be a very important piece to the process of building our program."

Prior to her signing with the Tigers, Mullins took the court for Walters State (Tenn.) and Butler Community College (Kan.) averaging more than 10 points and five rebounds per contest in each of her first two collegiate seasons.