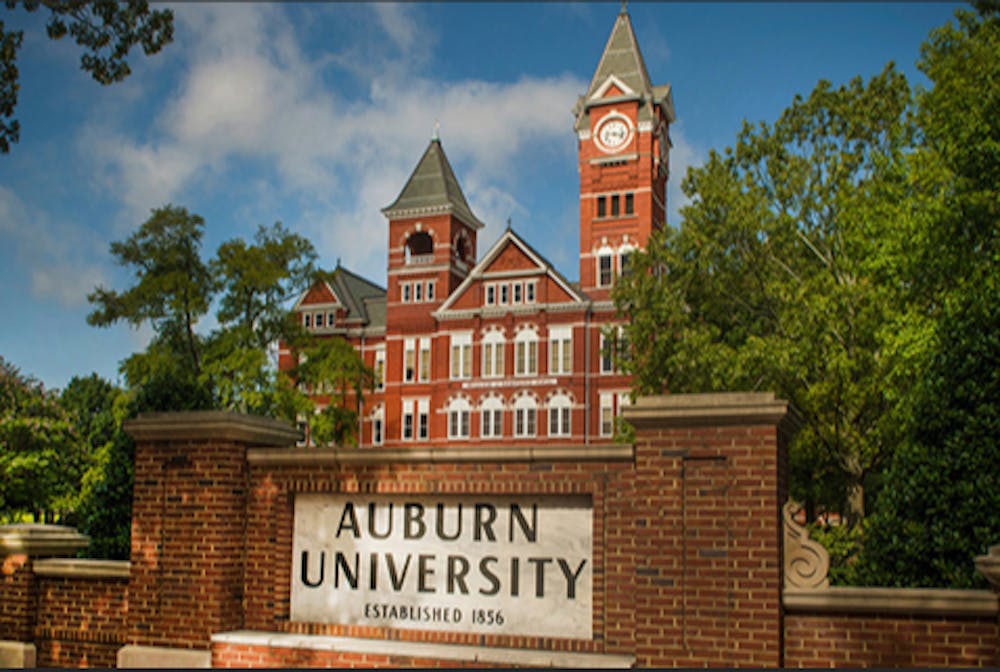 Auburn, Ala. (EETV) - On June 11, 2021, Auburn University announced that Jay Gogue’s second term as President of the University would soon be coming to an end. The Auburn Board of Trustees were informed at the June 11 meeting by Gouge that it was time to search for a new President explaining, “I’ve been back a couple of years, and I think it’s about time you do that”.

President Gogue’s departure consists of many well wishes from his colleagues, including Trustee Wayne Smith who stated to Gogue at the meeting that, “We all appreciate everything you have done over the last 12 years”.

Trustee Bob Thomas, who was elected as President Pro Tempore, appointed Trustee Smith to chair the executive board in the presidential search committee to find a new President for Auburn University. President Gogue will continue to serve as President of Auburn throughout the search process.