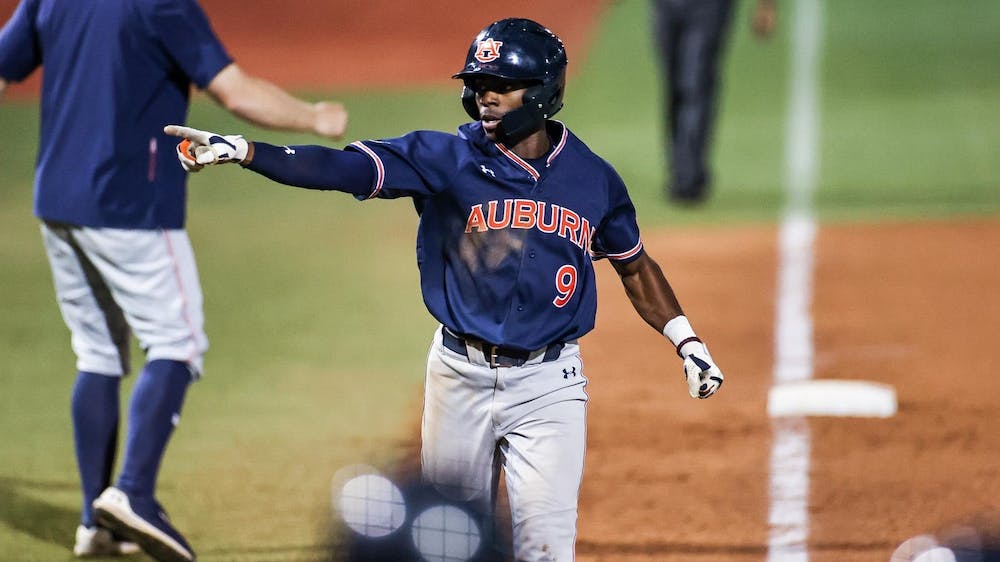 AUBURN, Ala. (EETV) For Auburn shortstop Ryan Bliss, receiving postseason honors has become just another day in the office. After being named to the all-SEC second team and all-SEC defensive team last week, the junior was announced as a member of Collegiate Baseball’s All-America third team.

After following up his previous third-team selection in 2020, the LaGrange, Ga. native joins Gregg Olson, Casey Mize and Tanner Burns as the fourth two-time All-American in program history.

Bliss ended his 2021 campaign with a .362 batting average, .643 slugging, 75 hits and 133 total bases. His efforts were sufficient to set himself apart as the only player in the SEC to rank in the top-five for each category.

With conversation surrounding his MLB draft stock, the shortstop will likely now turn his attention toward what many presume to be an early-round selection come July’s first-year player draft.