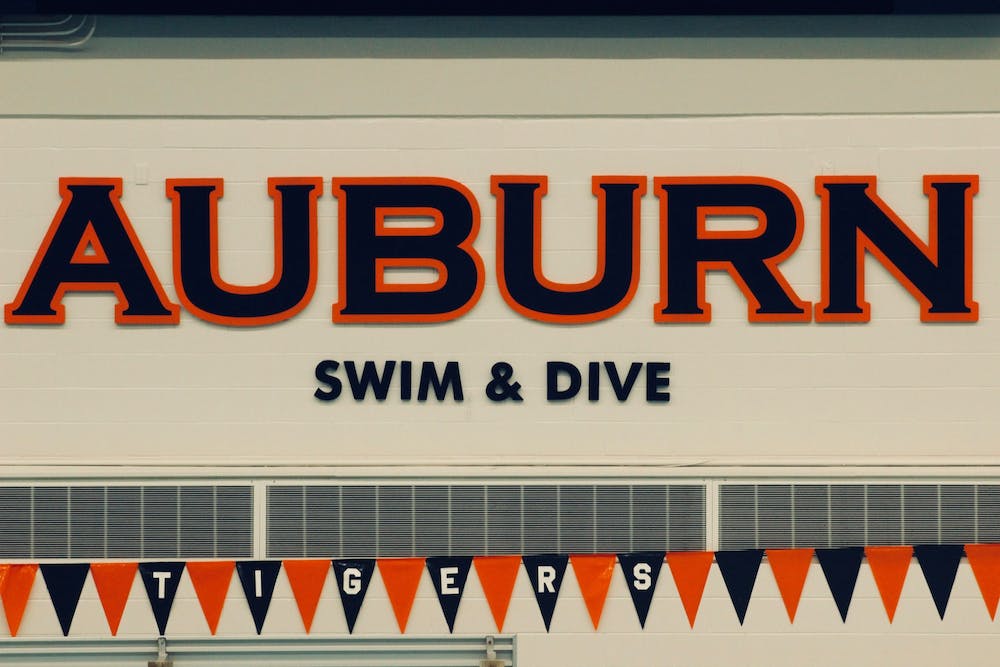 Simpson — former assistant coach at the University of South Carolina — spent the first 19 years of his collegiate career developing the Gardner-Webb swim and dive team, coaching both the mens and women’s programs to as high as 30th and 14th national rankings.

Wochomurka is looking forward to working with the new assistant coach, noting that Simpson’s resume will be a valuable addition to the program.

"The entirety of our staff is excited to welcome Mike and Kathi officially into the Auburn Swimming & Diving Family," Wochomurka said. "Mike's experience at all levels of the sport from the club level to SEC to head coaching experience will be of immense value not only to our student-athletes but to our staff and support staff as well.

Simpson noted that he is equally as excited to get to know the Auburn program and swim community.

"I cannot wait to get to Auburn and help Ryan and the incredible staff he has put together to impact the swim team and community,” Simpson said.

Prior to his hiring at Gardner-Webb, the newly-hired assistant coach began his coaching career at the club-circuit and highschool levels, leading two teams to second-place finishes at the YMCA National Championships and taking the helm at various high-caliber programs in Ohio, Florida and Illinois.

In his final year with the Runnin’ Bulldogs, Simpson coached 26 swimmers to qualifications for the CSCAA National Invitational meet and 16 were named all-conference in the Coastal Collegiate Sports Association (CSCAA.) Three were named national champions.