Auburn in the MLB: Mize Bounces Back Against Royals 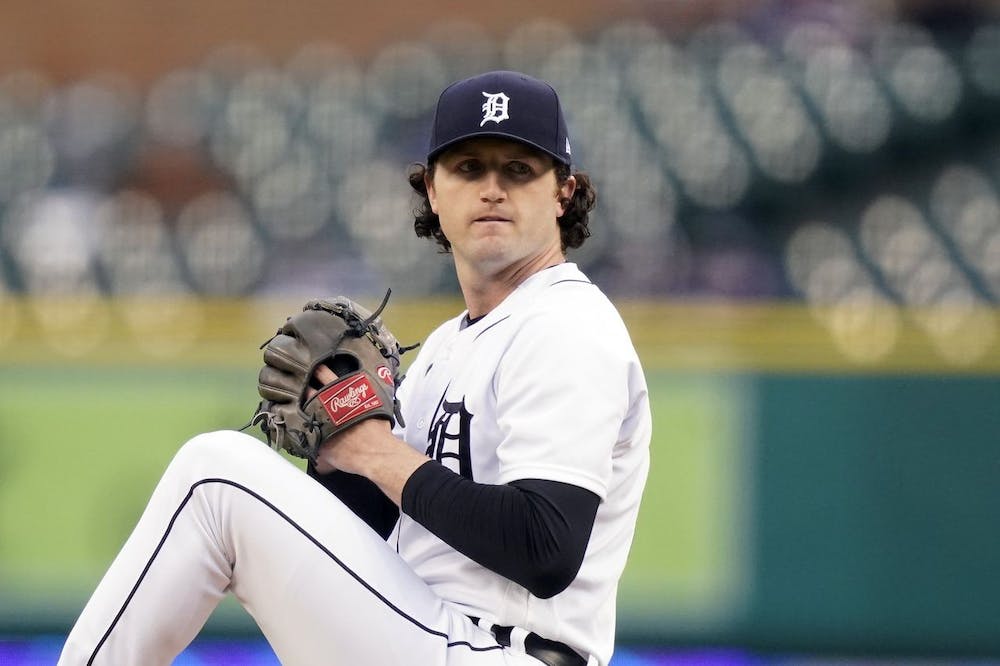 AUBURN, Ala. (EETV) Former Auburn pitcher, Casey Mize shined once again on the mound for the Detroit Tigers as they took down the Kansas City Royals, 4-3, on Tuesday in Kauffman Stadium.

Mize followed up a shaky end to his last start on June 9 with a solid 6 and 2/3 inning outing in Kansas City. The rookie gave up three runs on seven hits on route to his fourth win of the season.

With the win moved his record to 4-4 and helped clinch the series vs. the Royals, the first time the Tigers have won a series in Kansas City since 2018.

The last time the former Tiger pitched in Kauffman Stadium, he was able to hold the Royals scoreless through six innings before allowing a run; however, the young gunslinger was not as dominant on Tuesday as in that last start. None the less, his efforts were still enough to earn his team the win.

Mize gave up back-to-back singles in the third before a sacrifice brought in Nicky Lopez and a wild pitch brought in Whit Merrifield to shrink the Tiger lead to just one, 3-2.

The righty sat down 10 out of the next 11 batters he faced before giving up one more run in the seventh when Jarrod Dyson doubled and came across the plate after Mize was relieved by Wily Peralta.

The Auburn alum is normally a guy who posts high strikeout numbers, but his defense had to do the leg work on Tuesday as he only struck out three in the winning effort. In the righty's last seven games, he has posted 39 strikeouts in 44 innings out work.

Detroit will look to sweep the Royals on Wednesday before heading to Anaheim to take on the Angles and conclude a seven game road trip.