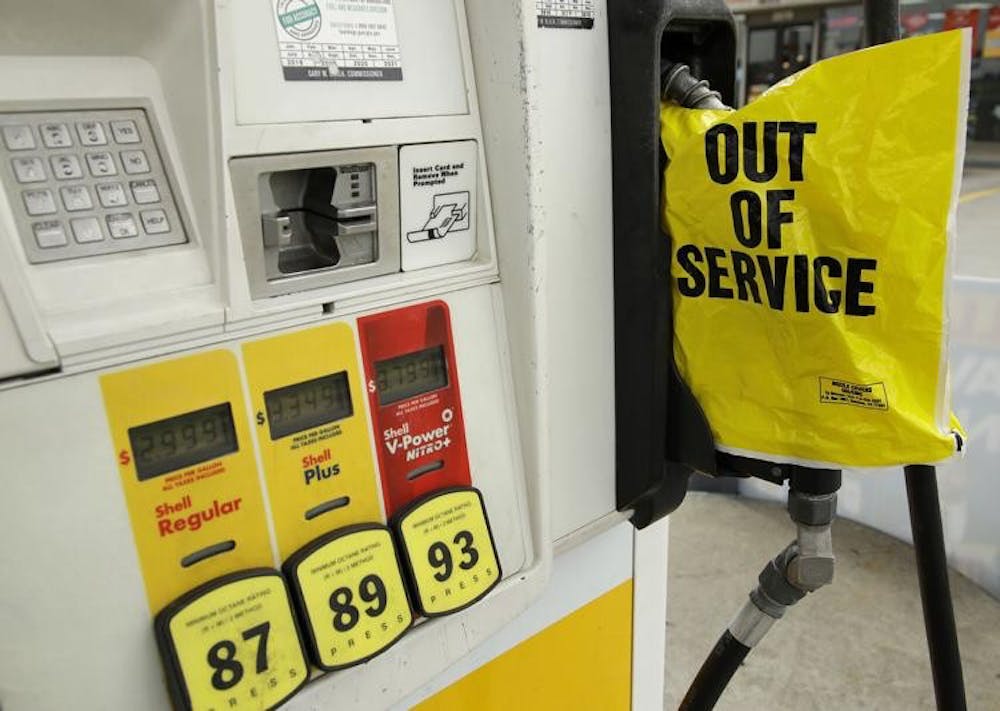 Following a shutdown that spanned six days, the Colonial Pipeline, a 5,500-mile gas line that supplies many of the United States’ southeastern gas stations, is back up. The vital “gas artery” was taken offline automatically Friday May 7th following a ransomware attack and was finally restored six days later. However, operators warn that a return to normal for service could take several more days.

As of 4 pm ET Wednesday, GasBuddy reported that 68% of all gas stations in North Carolina, 45% in Georgia, 49% in Virginia, and 45% in South Carolina were without gasoline. The gas information app also reported that fuel demand rose 14% when compared to last week, despite assurances from officials that the U.S. gas reserves have the capacity to handle the situation.

Panic buying and hoarding of gasoline has only exacerbated the situation as people across the southeast have unnecessarily begun stockpiling fuel in preparation for a shortage that in large part will be caused by unnecessary stockpiling of fuel. Industry officials are urging Americans to buy reasonably, only filling up with amounts needed and refraining from filling storage containers.

The current state of gasoline supply should return to normalcy soon, as the Colonial Pipeline has set a goal of “substantially restoring operational service” by the end of the week.