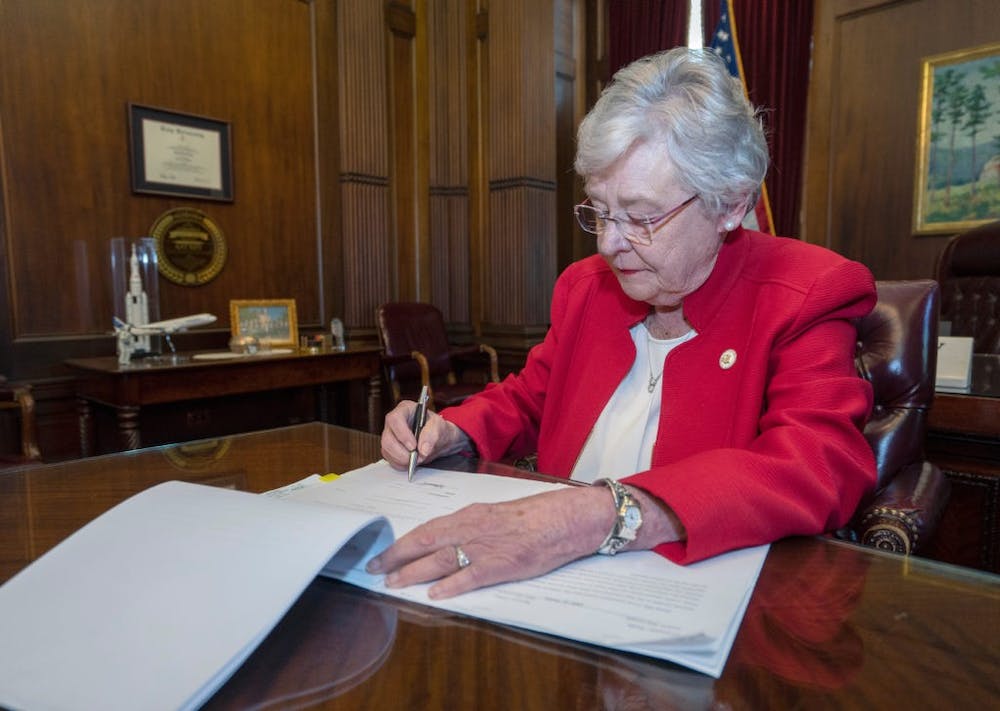 AUBURN, Ala. (EETV) - On Thursday May 13th, Governor Kay Ivey signed Senate Bill 388, otherwise known as the Daylight Savings Time Bill, into law. The bill passed after being voted upon in the Alabama House of Representatives 93 to 1 and passed the Alabama Senate without a dissenting vote.

In the past most of America observes Daylight Savings Time by setting their clock one hour forward every year on the second Sunday in March and later one hour back on the first Sunday in November but this new bill aims to change that. The purpose of this piece of legislation would be to extend Daylight Savings Time which is currently not allowed under federal law. No legislation will be able to come into effect until the federal law is changed by an act of Congress which will impede on any actions taken under Senate Bill 388.

With the new bill Alabama now joins fifteen other states including Georgia, Florida, and Tennessee in an effort to enact Full-time Daylight Savings Time.