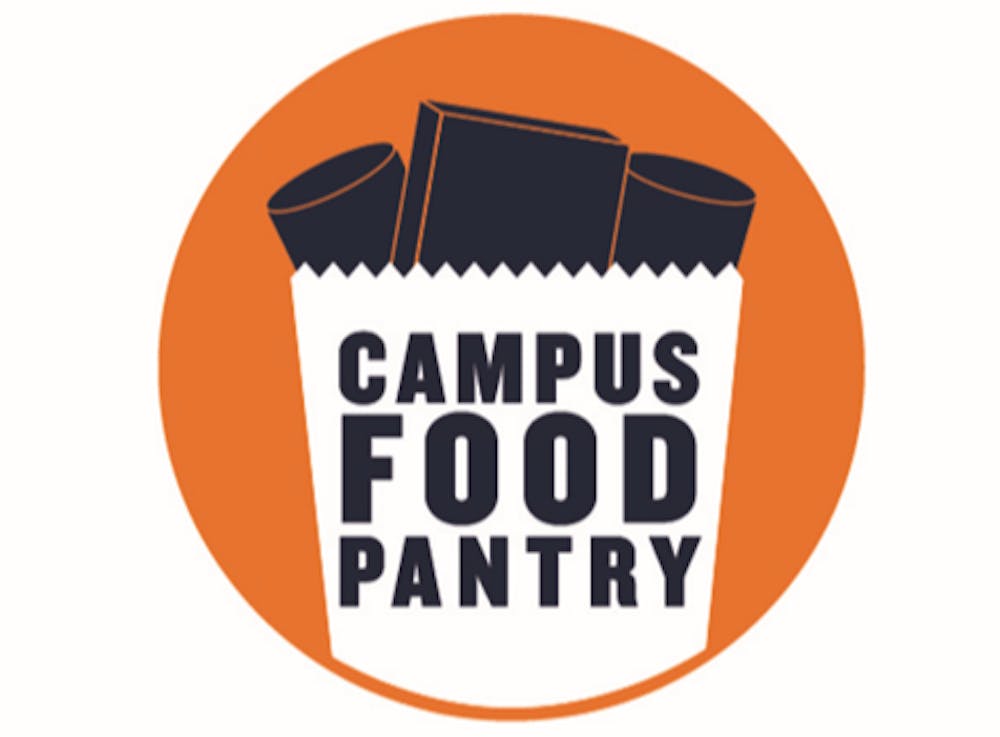 Auburn, Ala. (EETV) - From April 5th to the 17th, Auburn Cares participated in an SEC-wide competition among food pantries called the SEC Fight and on May 20th Auburn University was announced as the winner.

The competition involved a donation drive where every dollar donated by an individual earned the participating university three points while the donation of a food item earned them two points. Competing schools included Alabama, Arkansas, Georgia, Kentucky, Missouri, Ole Miss, South Carolina and Tennessee. Auburn was declared the winner after receiving $43,119 and 3,557 donated canned food items. Auburn Cares Coordinator Sarah Grace Walters expressed gratitude for the donations received stating that, “This money will sustain us for quite a while, especially as we expand our offerings and move into a new space later this year.”