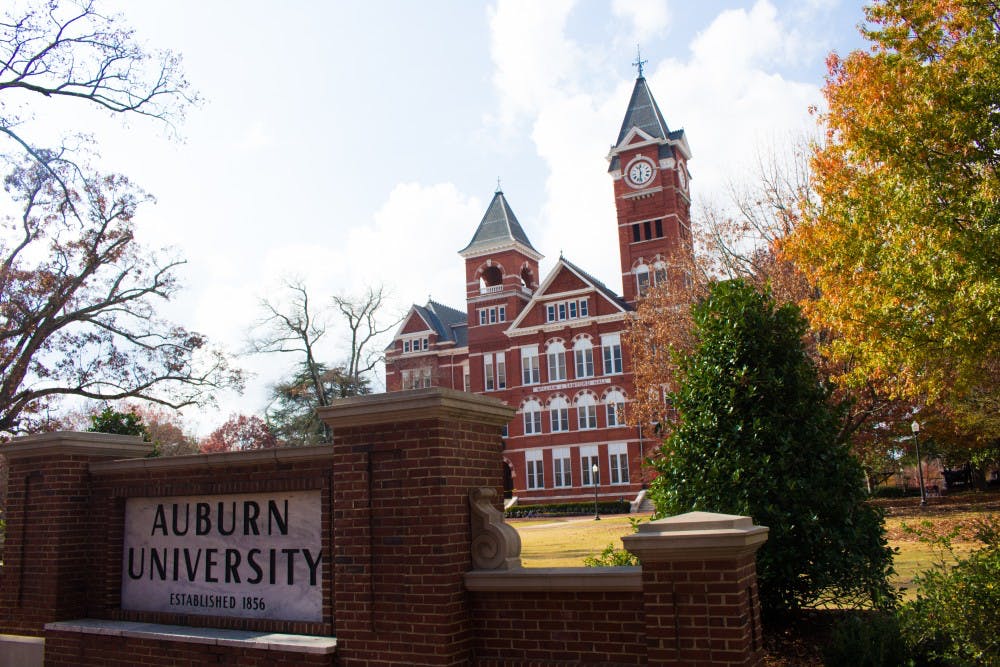 It was announced that the University will be increasing overall annual housing rates by 2% for the 2021-2022 academic year. This change intends to allocate more funds to new project developments and building renovations as well as increase the reserves available for future maintenance and improvement of campus housing.

The Board also made changes to a previously announced plan to increase and improve their transit buses. Originally, the university planned to introduce a mixture of fully electric, hybrid, and fuel-efficient diesel buses to the transit fleet. This plan was made in response to students' requests for Auburn to look for more environmentally friendly options for the transit system. Following the pandemic and several requests for proposals (RFP), it was determined that the university would need $28.1 million to finance the addition of 66 new buses as well as 4 smaller buses to be financed by existing funds. The Board approved this finance cost today and anticipates the new fleet to be ready for operation by August 2021.