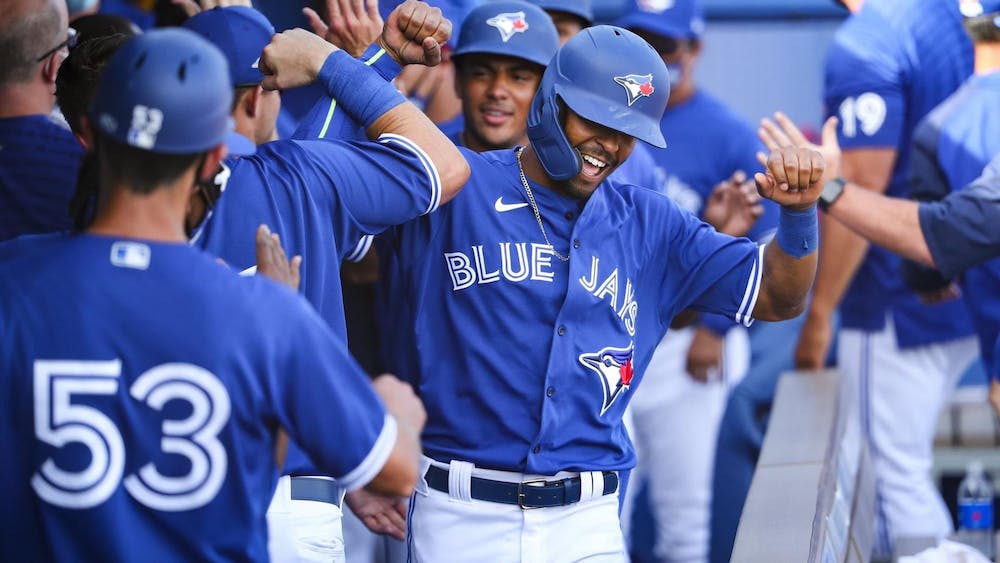 AUBURN, Ala. (EETV) - Former Auburn Tiger Joshua Palacios earned his first-ever MLB start on Friday for the Toronto Blue Jays. With his major league debut, Palacios becomes the 54th Tiger to play in the MLB.

Palacios was called up after outfielder Teoscar Hernández was placed on the COVID-19 injured list on Friday morning. Palacios played both left and right field during the game and went 0 for 3 at the plate.

When asked about the sudden call-up Palacios said “I woke up thinking I was gonna be in the Minor Leagues, and then I went to sleep being the right fielder for the Toronto Blue Jays.”

Palacios played one season with the Tigers in which he had a batting average of .385, five home runs and 23 RBIs. He was drafted in 2016 by the Toronto Blue Jays in the 4th round with the 132nd overall pick.