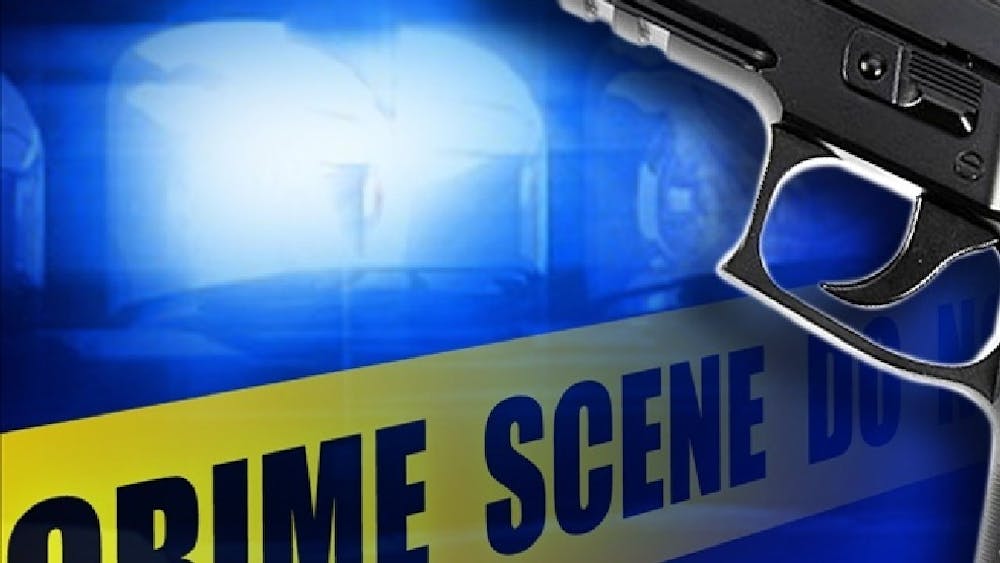 AUBURN, Ala. (EETV) - A man was shot to death and a second person was hospitalized after a weekend shooting in Auburn, authorities said.

The Opelika-Auburn News reported that the gunfire happened Sunday afternoon, when police were called to White Street and found two men suffering from apparent gunshot wounds.

Police said one man was taken to East Alabama Medical Center, where he was pronounced dead. The other man was flown to a Columbus hospital, where he was being treated for serious injuries.

Police say they’re looking into allegations made by a homeowner that he was defending himself when the two men attempted to rob him.