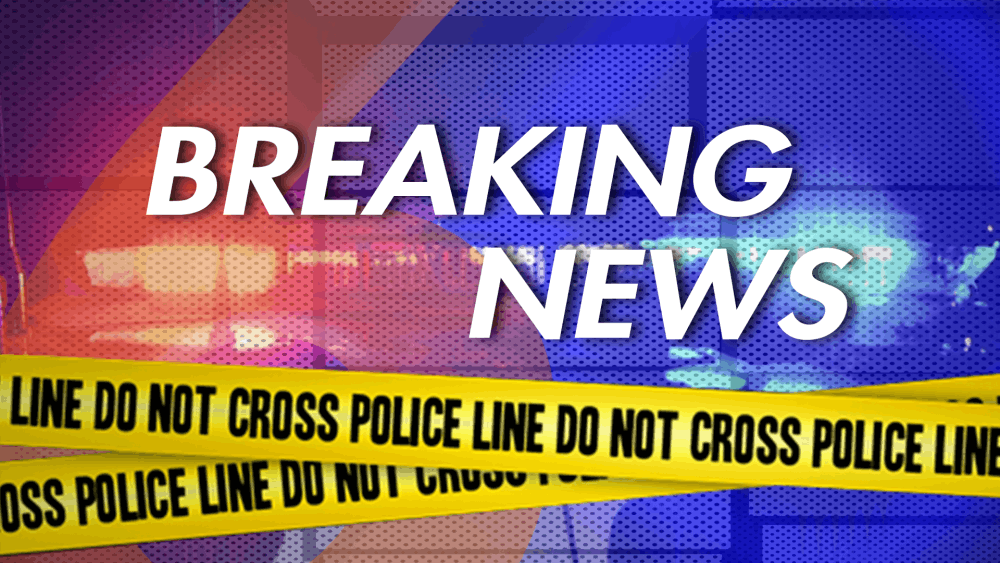 AUBURN, Ala. (EETV) - A high-speed police chase resulted in one officer firing their weapon. The pursuit began in Auburn on I-85 Northbound Monday afternoon.

The chase continued into Chambers County, and the suspect willingly pulled over. When an OPD officer approached the vehicle, the suspect took off and struck the official.

According to Opelika City Police Chief, the officer then fired shots at the suspects' vehicle. The officers received non-life threatening. Injuries and was treated at the scene, and no one was injured by gunfire.

The suspect, whose name has not been released to media outlets, was taken into custody, and the incident remains under investigation by local agencies.