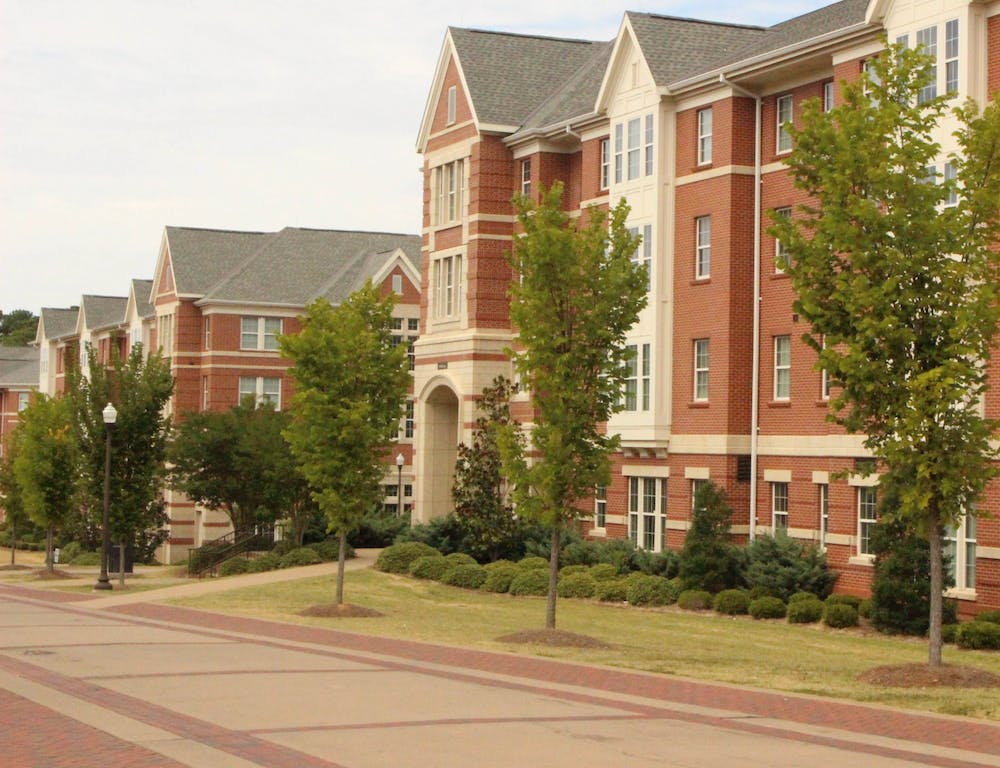 Josetta Brittain Matthews was the first black student to graduate from Auburn, earning her master's degree in 1966 and doctorate in 1975, both in education. She also became the first black faculty member of Auburn, starting as a French and history instructor in 1972.

Auburn awarded Matthews an honorary doctoral degree in education in 2005. She passed away in 2019. Last fall, the Auburn Alumni Association Board of Directors created the Dr. Josetta Brittain Matthews Memorial Endowed Scholarship with the intention of supporting Auburn's goal of promoting diversity, equity, and inclusion among the student body.

The announcement of intentions to rename Village residence halls comes after the November renaming of Auburn's Student Center. The student center was named in honor of Harold D. Melton, Auburn’s first Black Student Government president and chief justice of the Georgia Supreme Court. These name changes have all come following recommendations from the Trustee Task Force.