Source: Auburn Students Shot in Ocala, FL on the way to the Super Bowl in Tampa 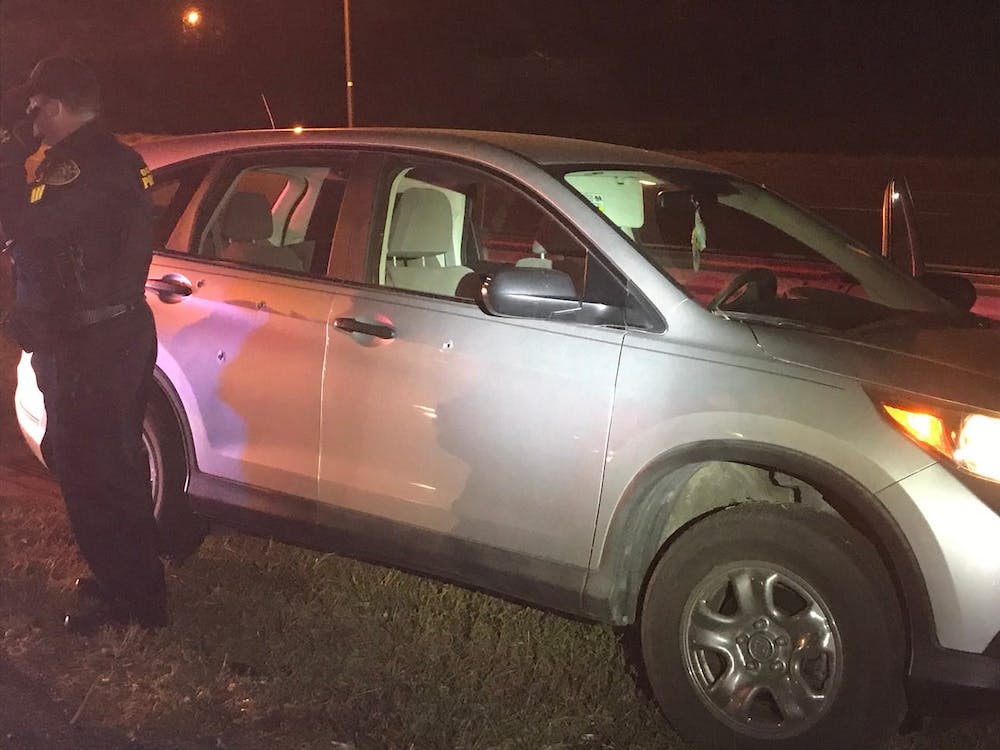 Ocala, FL (EETV)- According to the Ocala Star Banner, two Auburn students were shot and injured on Thursday night in Ocala, FL on their way to Tampa for the Super Bowl.

The two students were both 19 year males and were driving a Honda car. The vehicle was on the inside southbound lane of the road on I-75 when a car pulled up and shot multiple times into the passenger side. One of the passengers was hit three times while the other was hit once.

The men were transported to the local hospital for non-life threatening injuries. They were treated and released from the hospital according to the police.

Detectives said that they don't know of any confrontations that the boys may have had on their way to Tampa. They were told that they stopped in Gainesville for food before the incident occured.

Anyone with information about the I-75 shooting can contact the Ocala Police Department at 369-7000. To remain anonymous, contact Crime Stoppers at 368-STOP or www.ocalacrimestoppers.com.