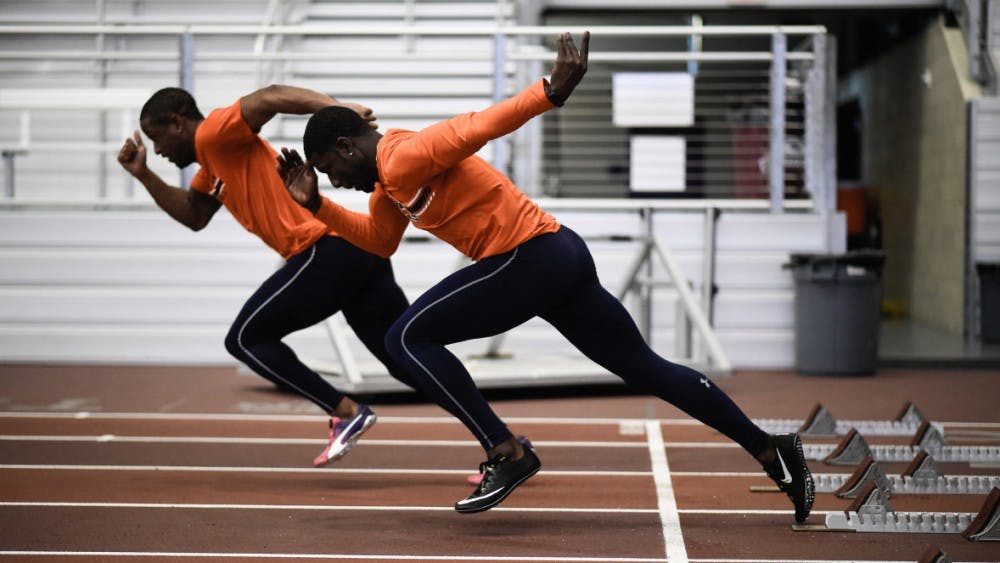 AUBURN, Ala. (EETV) - Head coach Ralph Spry announced Tuesday that Scott Richardson will be promoted to associate head coach after serving as part of Auburn’s track and field program since 2005 as an assistant coach.

"I am excited to promote Coach Richardson to associate head track and field coach," Spry said. "He has been a part of my staff for 16 years and has worked extremely hard and has certainly earned this opportunity and promotion. I'm looking forward to the continued success and building of our program with Coach Richardson assuming his new title."

Richardson has been coaching for 26 years and has coached Auburn’s vertical jumps and multi events while helping Spry with the sprinters. Since coming to Auburn, he has produced 21 All-Americans and 30 All-SEC athletes, while two athletes were named academic All-Americans, and nine athletes have captured SEC titles. Throughout his career, his athletes have won 117 individual conference championships and has coached 21 conference winning teams.

"Coach Spry gave me a tremendous opportunity to join his staff when he brought me to Auburn sixteen years ago and it's been the best move of my professional career," Richardson said.

"In that time, I have been fortunate to work alongside coach for nearly a dozen NCAA Top-10 team finishes, including seven in the top five and a National Championship.  I appreciate, more than I can say, him giving me this promotion to associate head coach."

Richardson was a part of the University of Indianapolis track & field team where he graduated in 1994. In 1995, Richardson became an assistant coach for Indianapolis for one season before moving on to Eastern Kentucky University in 1995-96. While at Eastern Kentucky, Richardson would coach four Ohio Valley conference championship teams and coached Arnold Payne to All-American season and to a fifth-place finish in the 1995 NCAA Outdoor Championship.

Richardson would serve as an assistant coach at Indiana University under Olympic Coach, Sam Bell. Then would go on to coach at Army for seven years under another Olympic Coach, Jerry Quiller. While at Army, his teams won 16 indoor and outdoor conference championships.