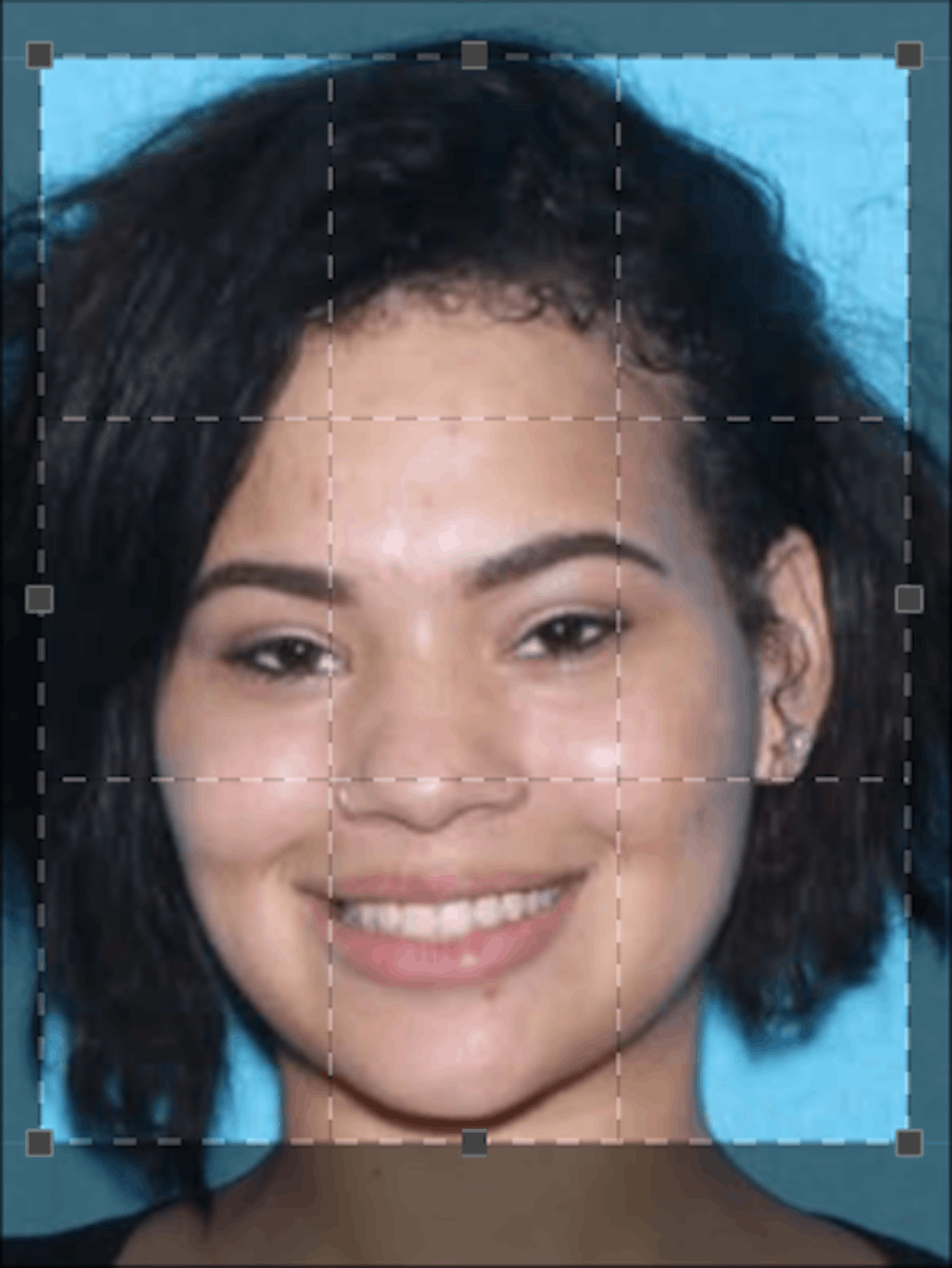 AUBURN, Ala. (EETV) - A Phenix City woman will be facing several charges following a high-speed chase with police officers on I-85 Northbound Monday.

Brittney Nichole Crump, 22, of Phenix City, was arrested at 5:13 p.m. and was charged with reckless endangerment, attempting to elude a police officer, and resisting arrest.

Crump is being held at the Lee County Jail.

Opelika Police Department responded to the high-speed chase, which began in Auburn and continued through Chambers County. According to investigators, Crump refused to stop because the vehicle was stolen.

During the pursuit, Crump willingly pulled over, and an officer approached the vehicle. She then drove off, and her vehicle struck the official, resulting in the officer firing shots at the car.

The officer receives treatment for non-life-threatening injuries at the scene, and no one was injured by gunfire.