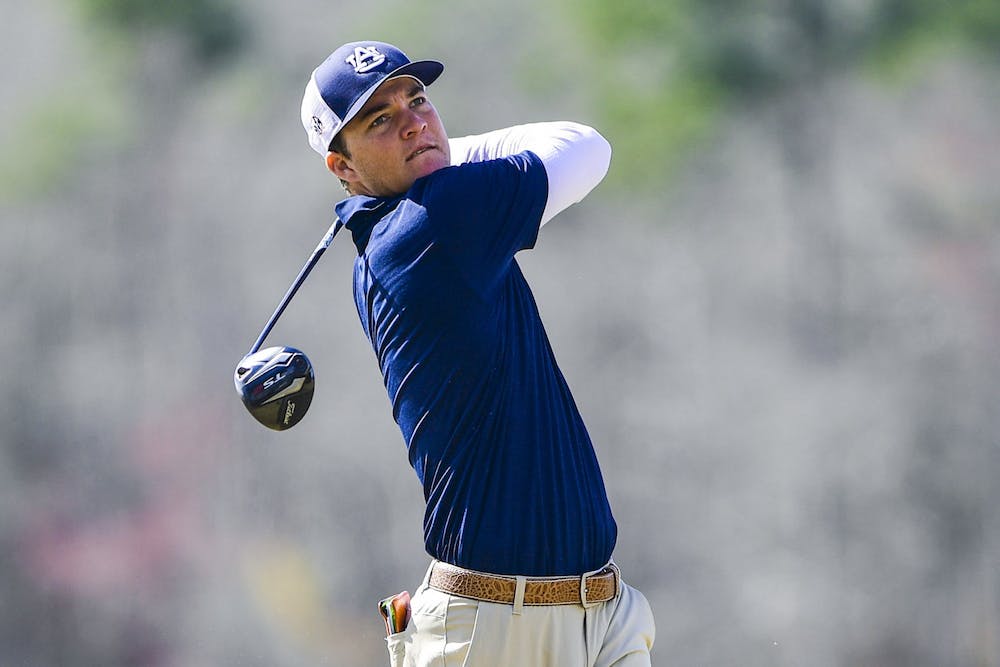 This comes after Auburn’s second-place finish in the Gator Invitational last weekend. In which Kozan led the entire 21 team field with a three-round score of 199, a total of 11 shots under par. He was able to finish the weekend with 17 birdies, 32 pars and only 5 bogeys throughout 54 holes.

Butler finished tied for 24th in individual competition with the second-lowest score for Auburn, shooting 4 under par on the weekend. The freshman has been on a hot start finishing in the top-25 in three out of his four collegiate tournaments. In addition to his placements, he leads Auburn’s team with a total of 7 rounds below par on the year.

Auburn will be back in action Feb. 26-28 at the LSU Invitational in Baton Rouge, La.