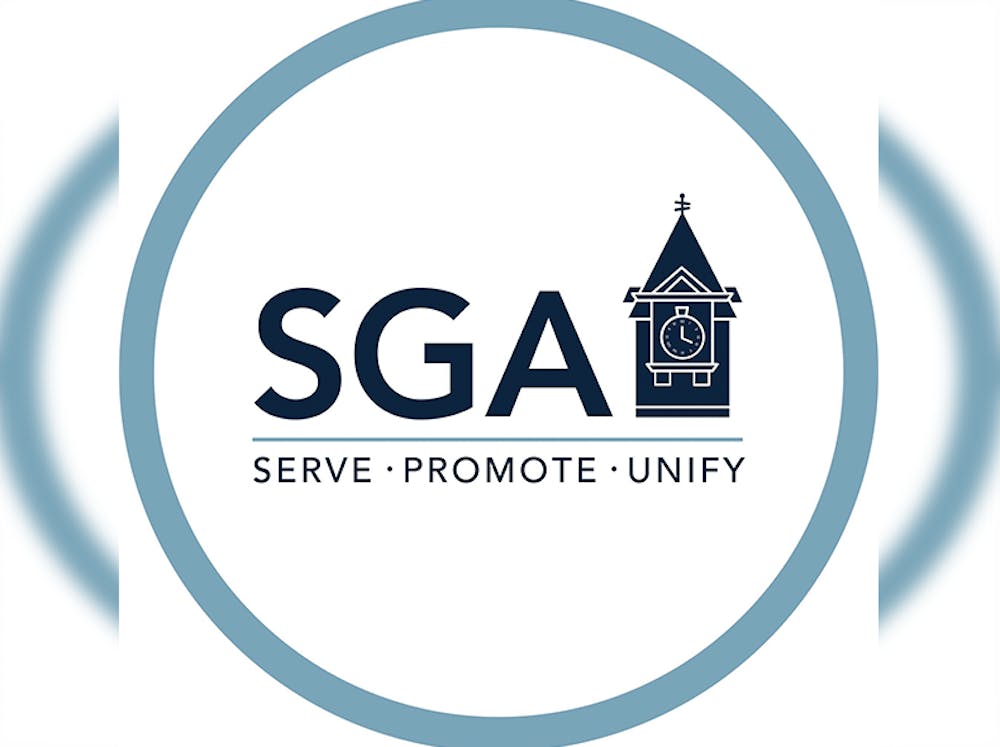 AUBURN, Ala. (EETV) - After Tuesday's SGA election, the complete breakdown of the votes are in.

For the SGA presidential election, Rett Waggoner won with 51.5 percent of the votes after one round of run-offs. Those runoffs redistribute first choice votes for the candidate with the least amount of votes to other candidates based on second choice votes. Waggoner had received the most number of votes during the run-off. Tyler Ward came in second with 48.5 percent of the votes after the run-off. Waggoner lost 52 votes because of a campaign violations but did not change the outcome of the election.