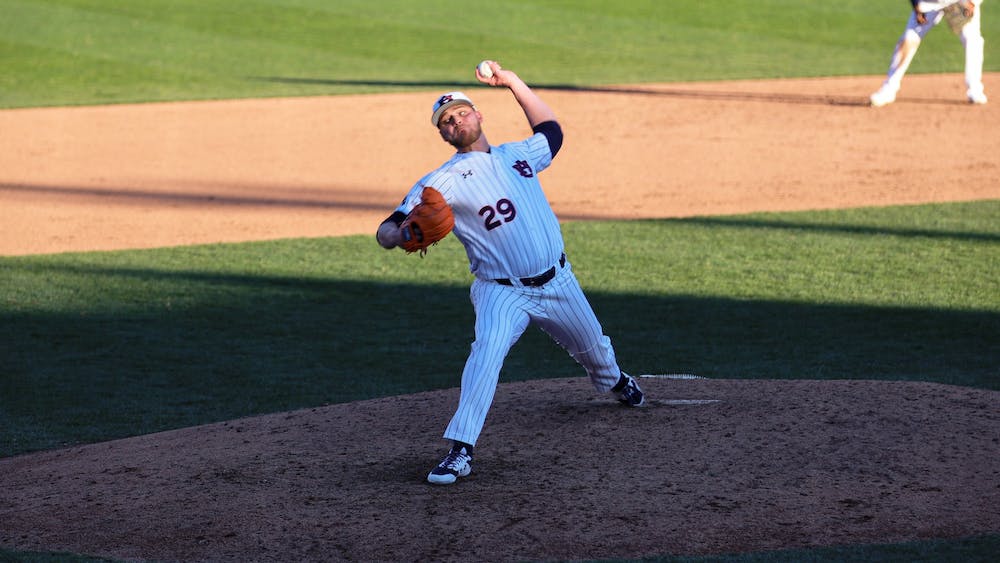 This has been the fourth straight season where an Auburn pitcher has been named on the watch list. In 2018 Calvin Coker was named and in 2019 and 2020 Cody Greenhill was named.

In Auburn’s win against Presbyterian last Saturday Skipper made his season debut and pitched a scoreless inning.

Last season Skipper had a 0.90 ERA in eight pitching appearances and 10.0 innings. He gave away three walks with 13 strikeouts and allowed with six hits.

The Auburn pitcher made 25 appearances, which include eight starts in his career here at Auburn. He had a 3-3 record and turned in a pair of saves.

The Auburn Tigers take the field again today at 4 p.m. against Alabama A&amp;M.