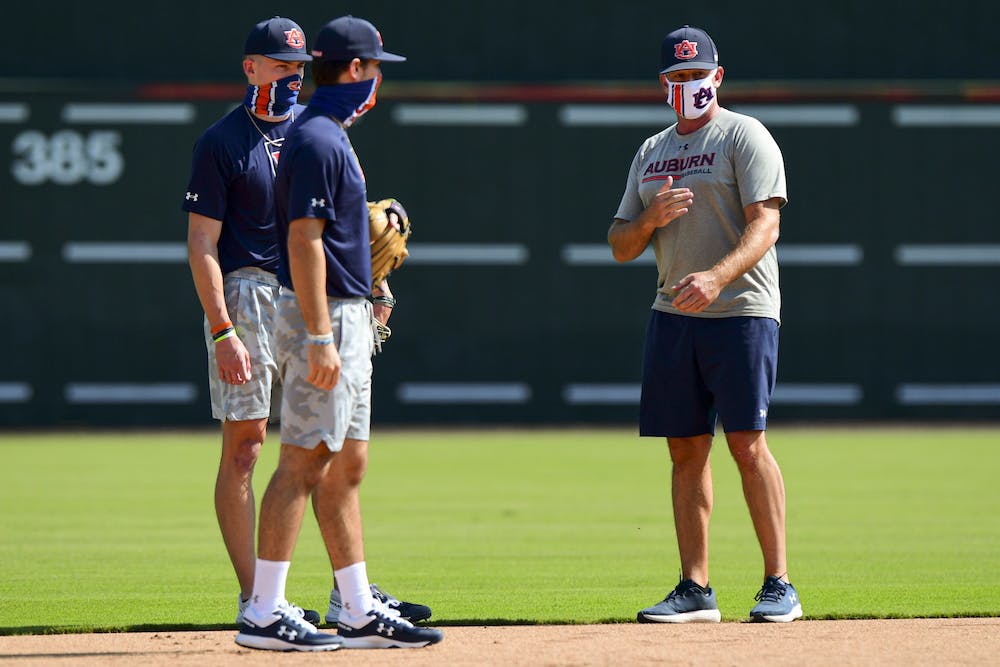 This Tiger duo has racked up 99 hits each since the start of the 2019 season. Bliss and Woley rank the sixth most in SEC during that time span and second-most among current players.

Bliss had no problem proving his slugging ability in 2020, having 29 hits, which was sixth in the country. Bliss also cracked the top 10 in the league in runs with 21, doubles with seven, triples with two and had 46 total bases.

In the shortened 2020 season, Bliss started in all 18 games and went error-free through 58 attempts. Baseball America has him tabbed as the No. 76 overall prospect for the 2021 MLB Draft.

Woley has been named Preseason All-SEC for the second straight season. He is tied for the team lead and ranked eighth in the SEC with a .412 batting average in 2020.

He also cracked the top 10 in the league with 28 hits, eight doubles, 22 RBIs, and 42 total based. Woley was the only player last season to rank in the top 20 in hits, doubles and RBIs.

Bliss, Woley and the Tigers are starting off the season ranked sixth in the Western Division in the 2021 SEC Baseball Coaches Preseason Poll.