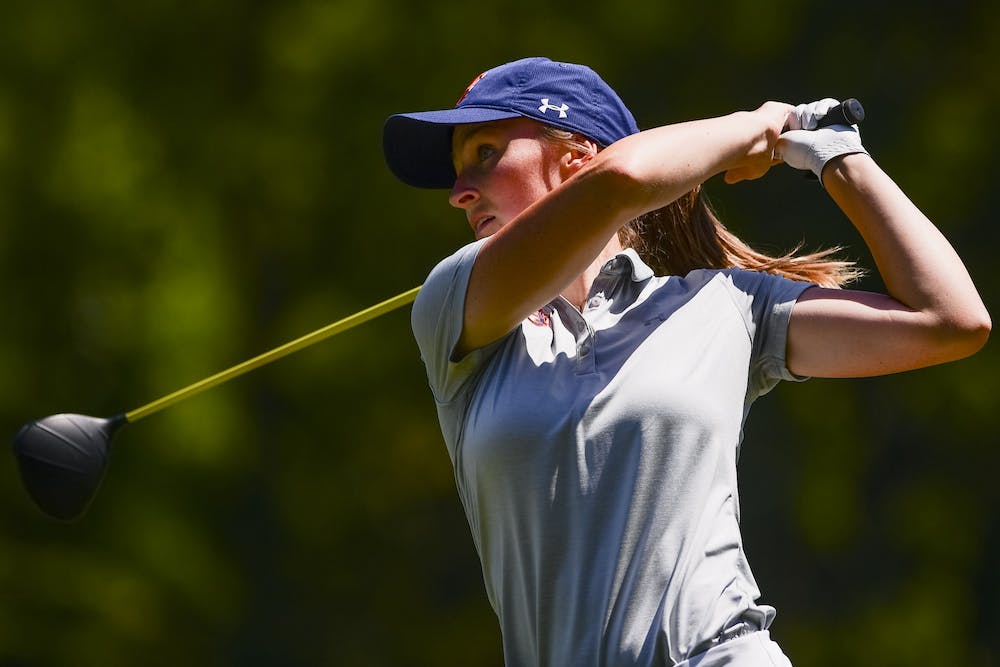 AUBURN, Ala. (EETV) - Auburn will have three players at the second annual Augusta National Women’s Amateur March 31 through April 3 in Augusta, Georgia.

The trio of Julie McCarthy, Megan Schofill and Kaleigh Telfer are among the 85 amateur players who received their ANWA invitations last month. The Auburn trio was set to play in the 2020 event before it was canceled due to the COVID-19 pandemic.

“While the wait for the return of this championship has been longer than expected, the excitement generated by the sportsmanship and competitive spirit showcased in the inaugural edition still resonates with us today. We look forward to hosting this elite field this spring and showcasing the future of the women’s game.”

Prior to the 85th Master's Tournament, the international fields will compete across 54 holes, and the be cut down to 30 players after 36 holes. The first two rounds will be on the Island and Bluff nines at Champions Retreat Golf Club on Wednesday, March 31, and Thursday, April 1.

Telfer represented the Auburn Tigers in the first annual Augusta National Women’s Amateur in 2019. She made it through the last round and shot a 71 (-1) to finish tied for 12th overall. Telfer was one of eight players to go under par in the third round at Augusta National Golf Club.

For McCarthy and Schofill, it will be their first time playing in the event.

“It’s an amazing honor to be invited,” Auburn head coach Melissa Luellen said. “Earned through merits of their performances for the World Amateur Ranking. I know they’re all really excited. It’s just special. I think any girl that ever gets to play in this tournament – what a highlight of your amateur career.”

Next week at the Mood Golf Invitational in Melbourne, Florida, the Tigers will make their spring season debut. The three-day tournament begins Sunday, February 14.