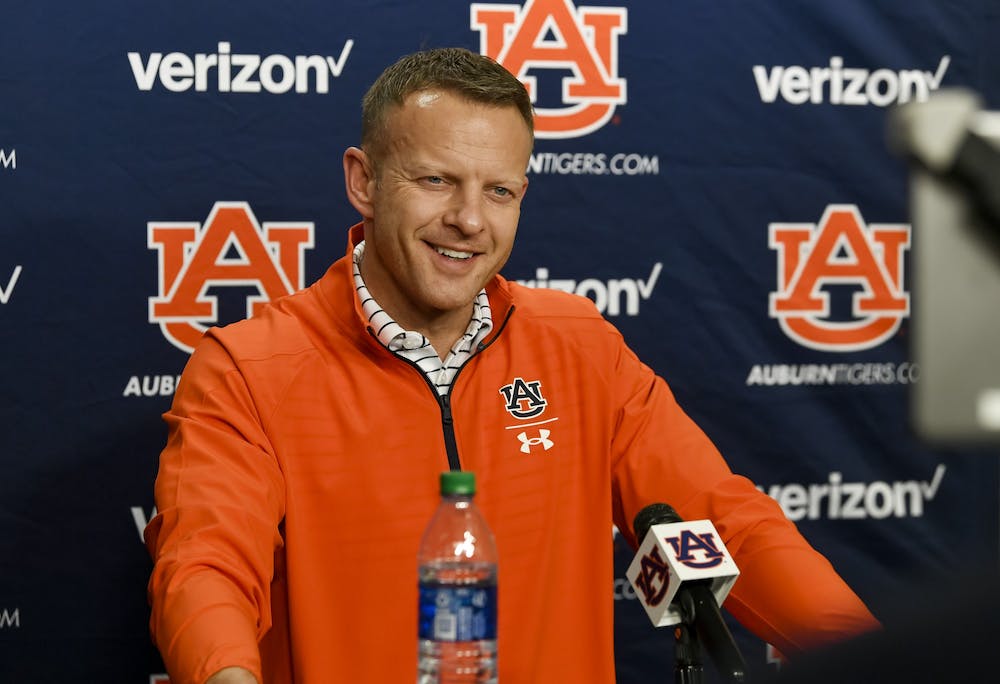 “Dylan is one of the top players in our state who has the ability to come in and make an impact,” Harsin said. “He’s a great young man with a tremendous skill set and ability to set the edge and pursue the football.”

In the Alabama-Mississippi All-Star game selection, Brooks was named first-team Class 4A all-state as a junior and senior. ESPN rated him the No. 1 prospect in Alabama.

“Dreshun is a big-time player that was one of the better corners in the country last year,” Harsin said. “He has great instincts and is tremendous in pass coverage. He will give us much-needed experience and depth in our secondary.”

Dreshun had 31 tackles, one interception, and eight passes in 2020 at West Virginia after redshirting in 2019 from a knee injury.

The 6-1, 192-pound Miller played at Eastern Arizona College for two seasons out of high school, totaling 85 tackles, 12 pass breakups, six tackles for loss, and two interceptions. He was an all-region selection and in 2018 was an all-WSFl selection. At Sprayberry High School, he was a first-team all-region 7-5A Division B.