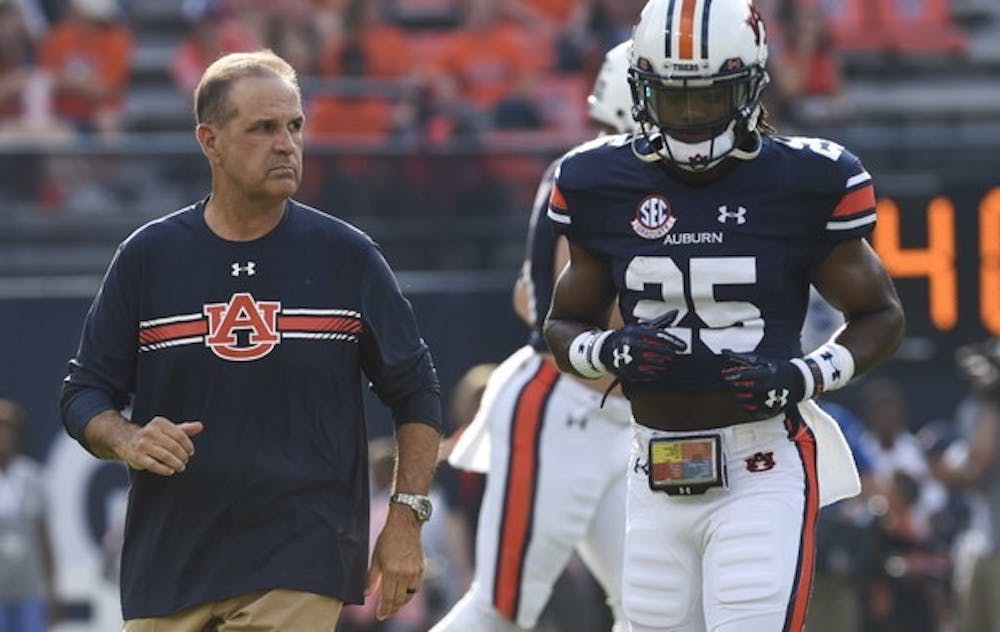 When the final whistle sounded at the end of the 2021 Citrus Bowl, the Auburn football season reached its official end; however, for those in and surrounding the program, there is still business to handle: the transition into the Bryan Harsin era on the Plains. Changes amongst the coaching staff seems imminent and  — with rumors circling — defensive coordinator Kevin Steele appears to be in the forefront.

In his post game press conference following the conclusion of Auburn’s 35-19 Citrus Bowl loss, Steele said that he had not yet given any thought to his future in coaching since the game clock hit zero.

“Have I thought about my future since the last second? I haven't” Steele said. “I went to the locker room. Talked to the guys and told them how proud we were of what they have done all year long what they have learned to manage and all the things that were happening with them and how that would serve them in life later on, so no, I haven't had time to think about that.”

Despite Steele’s claim that he has not given any thought to his future at Auburn, there is no ignoring the reality that rumors from within the program have surfaced claiming that the university will not extend him an invite to return for the 2021-22 season.

The burn’s fifth-season coordinator says that the matter has not yet been addressed by either party and will be largely decided by recently hired Harsin.

“That's not -- that's not been addressed,” Steele said. “That will be something that Coach Harsin and the administration will have their decisions, and then off of that, we will have our decisions.”

There is no given timeframe in which fans could anticipate an announcement of the “decisions” that Steele refers to; however, it is likely that the coming days will provide answers to the questions that fans and analysts alike are asking.