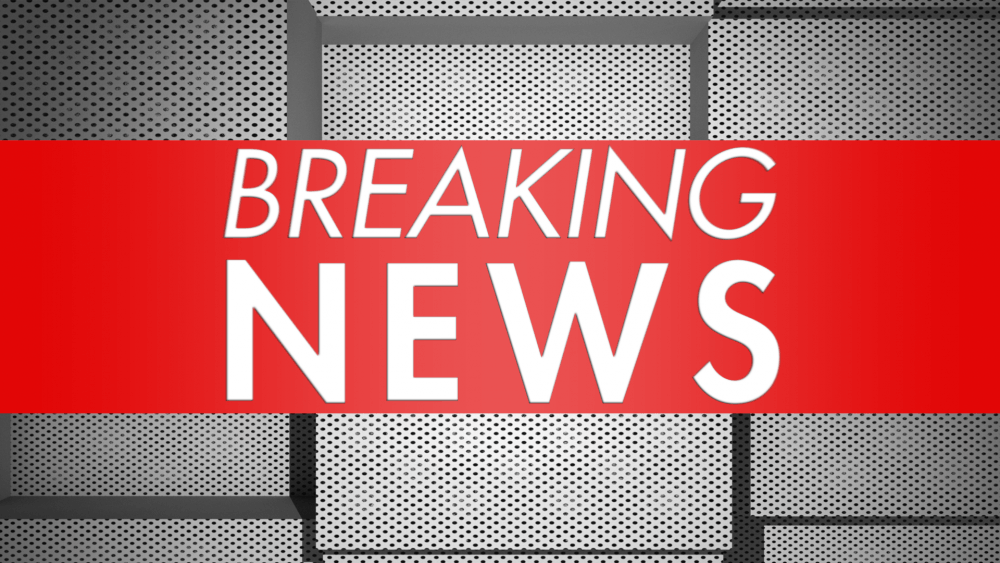 Auburn, AL (EETV) - A pedestrian was hit while crossing an intersection near the campus of Auburn University early Thursday evening.

According to Auburn police, the victim was struck by an oncoming vehicle on West Magnolia Avenue in Downtown Auburn. Upon arrival, medical officials say the victim was responsive but needed immediate medical assistance.

The man was life-flighted to Columbus Piedmont Regional Hospital in Columbus, Ga, where he will receive treatment for his injuries.

The identity of the victim has not been released to media outlets and it is unclear if he is an anyway affiliated with the university. Currently, the condition of the victim is unknown. It is unknown if the driver will be charged for hitting the victim.

An investigation is currently underway to determine the cause of the incident.

Eagle Eye will update this story when new details emerge.