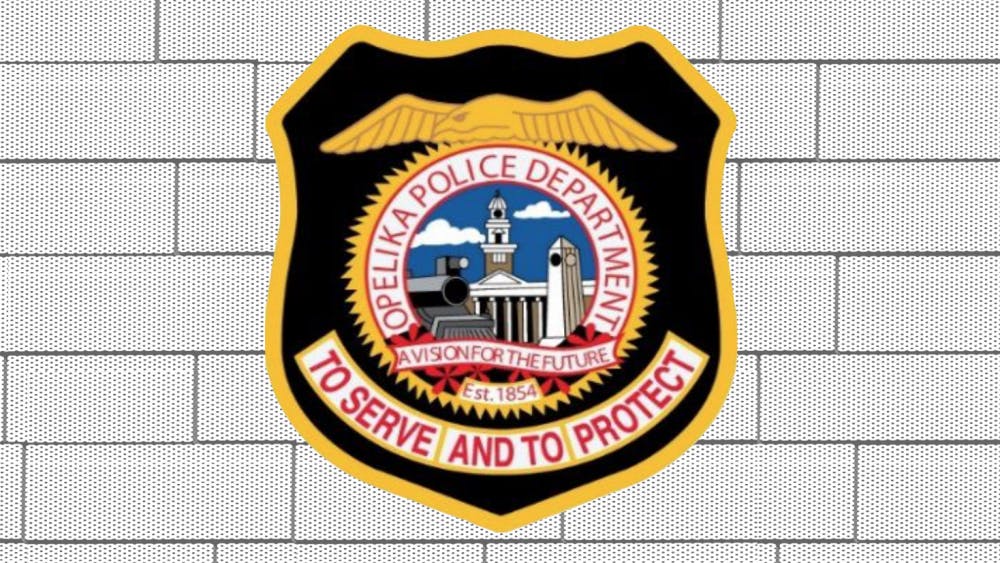 Auburn, AL (EETV) - The Opelika Police Department is investigating a motor vehicle crash that claimed the life of an 18- year-old man. The crash occurred on Columbus Parkway at North Uniroyal Road.

Upon arrival, officers located an 18-year-old passenger in one of the vehicles with life-threatening injuries. The man was transported to Piedmont Columbus Regional Hospital in Columbus, GA where he succumbed to his injuries.

The identity of the victim has not been released to media outlets.