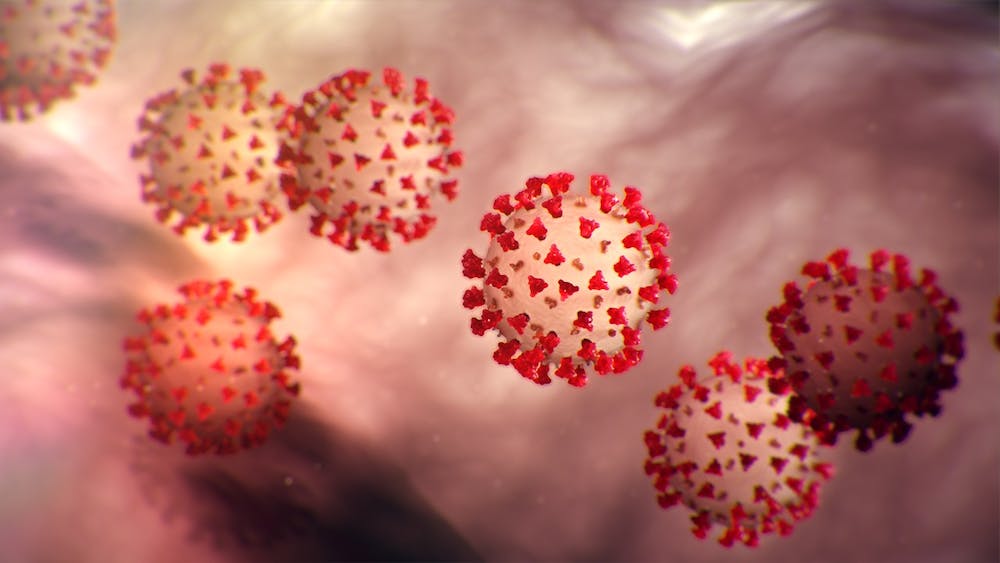 Picture of Covid-19. Pulled from cdc.gov

AUBURN, Ala. (EETV) – The new, more contagious variant of SARS-CoV-2 has been found in three separate COVID-19 cases in the state of Alabama. The variant, named B.1.1.7, was discovered twice in Montgomery County and once in Jefferson County this week and are the first reported cases of B.1.1.7. in Alabama. Two of the three cases were discovered in children under the age of 19 while the third was an adult.

This COVID-19 variant originated in the United Kingdom and was discovered in late 2020. The migration of B.1.1.7. to the United States has been gradual due to travel restrictions and safety guidelines, but the variant has arrived, having been reported in 293 cases in 24 U.S. states, including Tennessee, Georgia, Florida, and North Carolina.

The spread of this new COVID-19 iteration is expected to be quicker than the last, as this variant has a higher rate of transmission. The CDC projects that this new iteration of COVID-19 will be the dominant variant come early March. It is also expected that all current vaccinations will remain effective against the new variant in addition to the original virus. Currently, the B.1.1.7. variant is not linked to more severe illness or a greater chance of death.

Worldwide, there are two other prominent COVID-19 variants: B.1.351 and P.1. The variant B.1.351 has been predominantly located in South Africa and emerged independently from the B.1.1.7. variant. Variant B.1.351 does, however, share some mutations with the latter. Variant P.1 was reported in Japan following a screening of four travelers from Brazil getting off a flight. This variation contains some mutations that increase its ability to be detected by antibodies.

While the mutation of viruses is common, it still remains important to contain COVID-19 by staying up-to-date with current regulations and safety guidelines.