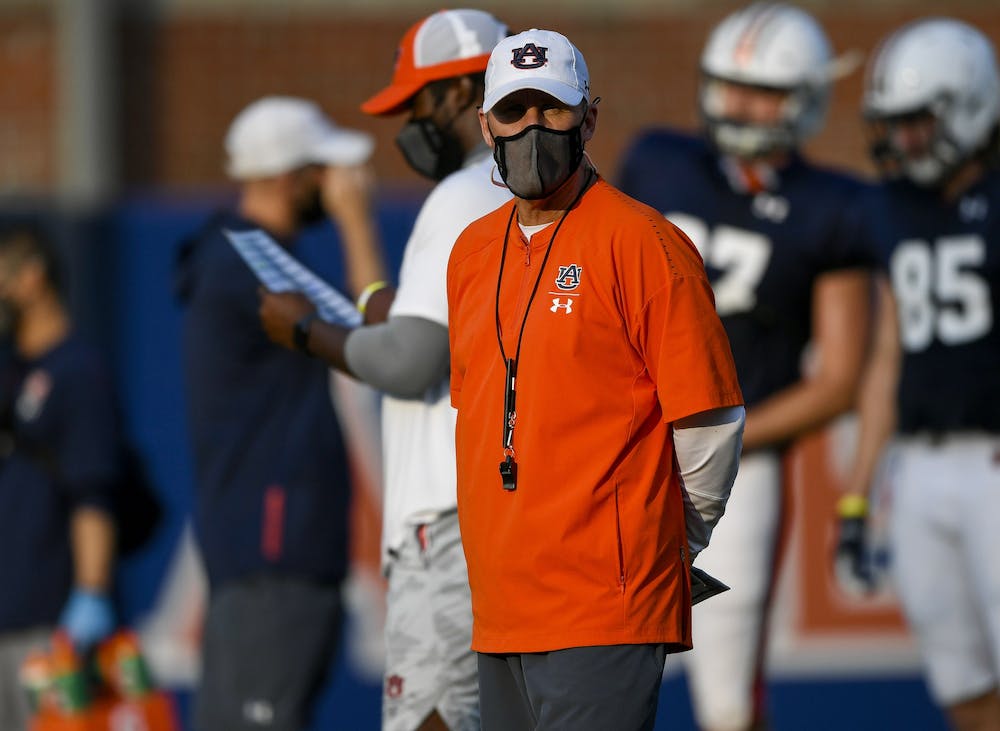 With fewer than 24 hours until kickoff of the 2021 VRBO Citrus Bowl, the Auburn Tigers and Northwestern Wildcats are likely amidst the last of their respective preparatory actions; however, despite the busy nature of an expedited bowl season, both teams have found time to study and develop a mutual respect for one another.

When asked his thoughts about the Auburn offense, the 15th-year head coach commended Chad Morris’ squad’s for the challenge it presents and its ability to produce in the run game.

“They have had to shuffle a few O-linemen in and out there, but they haven't skipped a beat,” Fitzgerald said. “Chad does a good job schematically, you know, motions, you know, different quarterback run aspects that keep you honest, and then their play-action pass game off of their base runs makes it really challenging across the board.”

The Tigers averaged 172.7 yards per contest and 4.7 yards per carry in the 2020 campaign. Auburn’s success in the ground game was due  — in large — to true freshman running back Tank Bigsby, someone who Fitzgerald did not lapse from mentioning; however, did not need many words to comment upon.

Bigsby was named co-SEC freshman of the year in 2020 after racking up 834 total yards, averaging 7.6 yards per attempt and hanging five touchdowns across just 10 games.

Fitzgerald and the rest of the Wildcats will have their chance to counter the Auburn running attack in Friday’s contest at Camping World Stadium, which they enter with a record of 6-2, ranked No. 14 in the latest CFP poll and as four-point favorites.

Kickoff in Orlando is set for 12:00 CT and is viewable on ABC or the ESPN app.