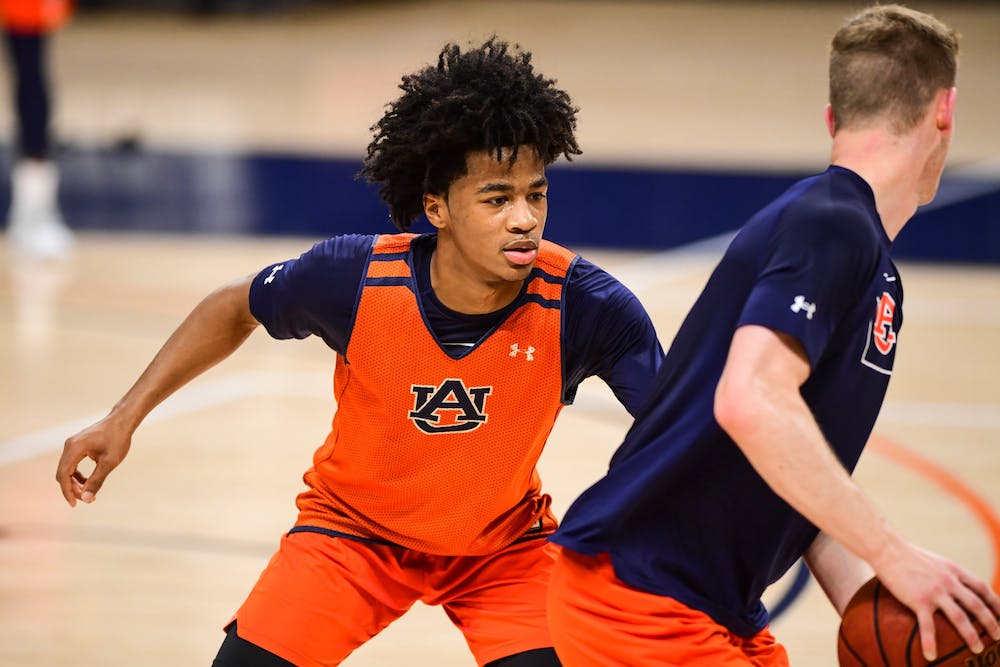 The wait is over and the day has finally come for fans of Auburn Basketball. The team announced via Twitter this on Saturday morning that, as of Jan. 9, true freshman Sharife Cooper is eligible to take the court for the Tigers.

The announcement comes following an order from the NCAA for Cooper to cease his practices with the team until the completion of an unspecified investigation. Neither Pearl nor any other representatives within the program has offered any insight as to the nature of the investigation; however, many have speculated the cause to be related to violations of the NCAA’s policy regarding agent contacts. Eagle Eye TV will refrain from providing detail on the matter until there are official statements regarding the nature of the apparent suspension.

Prior to his enrollment at Auburn, Cooper was given a five-star, 99.2 overall composite rating by 24/7 Sports, making him the highest-rated recruit in the history of the program. The 6’0” point guard from Marietta, Ga. attended McEachern High school, where he averaged 27.2 PPG, 8.1 APG, 5.6 RPG and was named 2018-19 Gatorade Georgia Boy’s Basketball Player of the Year.

Cooper enrolled at Auburn in the summer of 2020 and was presumably the team’s starting point guard prior to the ruling by the NCAA. Between his recent declaration of eligibility and the absence of Justin Powell, it seems likely that the highly-anticipated prospect will see his opportunity in Saturday’s contest with in-state rival Alabama.

The game will take place at Auburn Arena at 11:00 a.m. CT, will be broadcasted live on ESPN2 and streamable on the ESPN app.