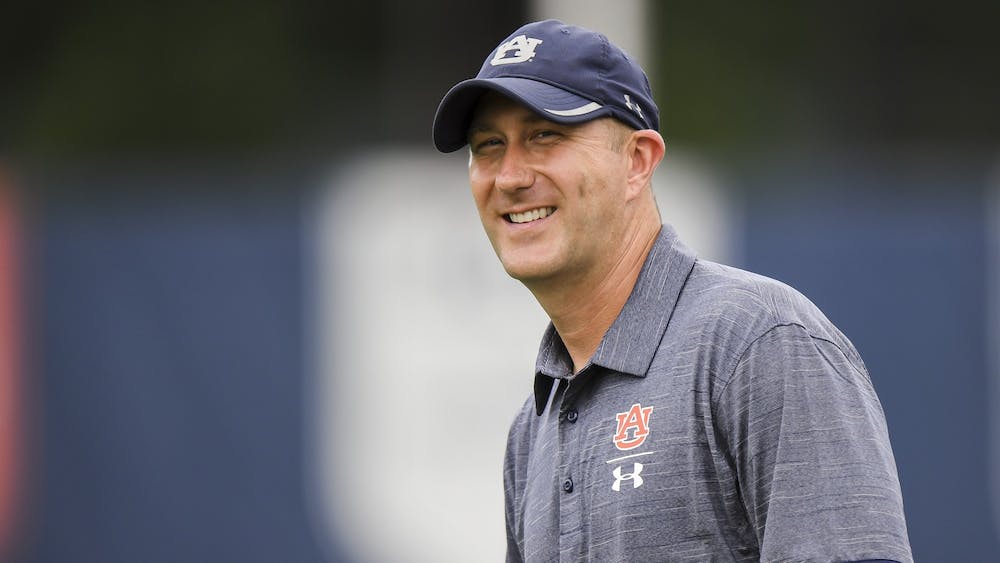 “He has been an invaluable part of our program's success over the past nine years and has done a tremendous job with our defense. He also plays a massive role on the recruiting trail for us and has done a great job of bringing high-level prospects to the Plains. I'm looking forward to many more successful seasons at Auburn with Ben."

Madsen is in the middle of his ninth season here at Auburn and is the defensive and goalkeeper coach.

"I am extremely thankful for the support shown to me by Coach Hoppa and the administration at Auburn," Madsen said. "We have a great staff and group of student-athletes that I'm grateful to work with daily. I'm proud of what we have accomplished during my time here, and I'm extremely blessed to call Auburn home."

Since 2012, Madsen has mentored 14 All-SEC honorees and eight all-region performers along the backline, including All-American Kala Faulkner. Madsen had a huge role in Auburn’s 2015 and 2016 seasons along with making it to their first NCAA Sweet 16 and Elite 8.