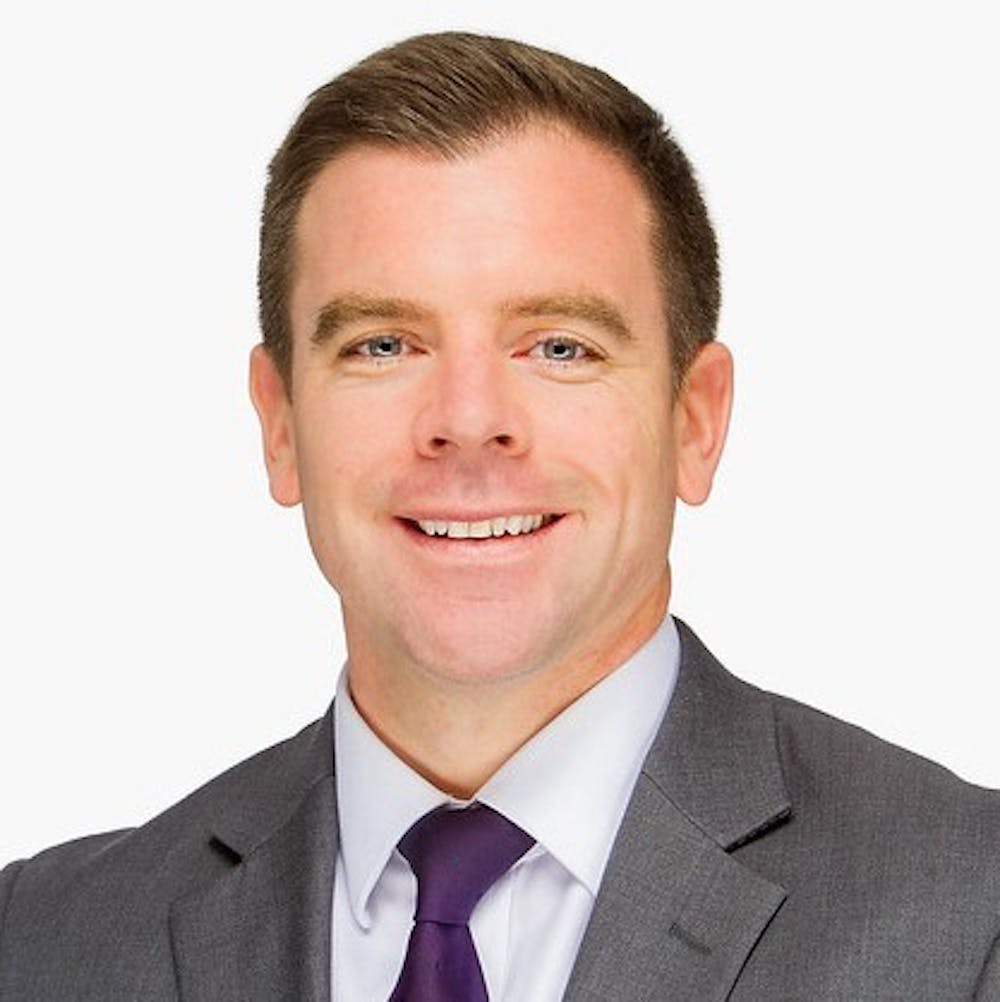 Auburn, AL (EETV) - Former Kansas State University senior vice president for development, John Morris, joins the Auburn family to lead more than 200 individuals in Auburn's combined Offices of Alumni Affairs, Development, and Communications and Marketing. These merged offices were created to develop an efficient, organized team that is focused on promoting a "shared, strategically focused vision of Auburn," according to President Jay Gogue.

These moves toward a new vision come after Auburn announced its plans to create an "improved structure to strengthen its effectiveness in alumni engagement, philanthropy, communications and marketing." Gogue praised the abilities of John Morris in developing the advancement model of affairs, saying, "John is a seasoned advancement professional whose ability to create and execute strategic alignment among diverse teams has realized tremendous success at the institutions he has served." The advancement model is structured to improve how universities create and maintain positive relationships with individuals outside the institution. Effects of the model's structure of unification have already been demonstrated in the combination of Auburn's Office of Alumni Affairs, Development, and Communications and Marketing.

Morris will serve on President Gogue's cabinet and senior leadership team beginning March 8. This coming after Morris' nearly five year stint working as Kansas State University's senior vice president for development. Under his leadership, the KSU foundation expanded its fundraising commitments by nearly 60% while doubling the number of annual $1 million gifts pledged to the university. Overall, total funding was raised by more than 40%.

“My family and I couldn’t be more excited to join the Auburn Family,” said Morris. “Auburn is one of the few universities in the world with a soul. It’s so much more than a place where students go to learn. Auburn is a passion and a lifelong commitment, and its values are our values. I’m humbled and grateful to help Auburn harness its position of strength, proliferate the Auburn brand and verbalize the Auburn Creed.”

For more information on the background of John Morris, click here.